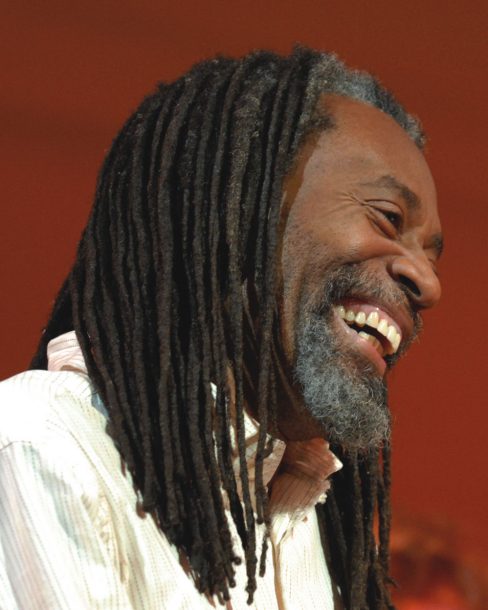 Bobby McFerrin remembers the precise date and time when it dawned on him that he could sing. The light-bulb moment occurred, he says, sometime between 12 and 12:30 on the afternoon of Jan. 11, 1977.

“I knew early that I was a musician,” McFerrin says now about that split second that would transform his life. “I was very interested in music and played in bands all through high school. I thought I was a pianist, but not until I was 27 did I discover that I was a singer. I was living in Salt Lake City and working as an accompanist in the dance department at the University of Utah. I was walking home during a lunch break that day and all of a sudden I knew.”

He’s done a few things since then, like virtually invent a percussive, physical solo vocal style; score a huge No. 1 megahit in 1988 with “Don’t Worry, Be Happy”; record a slew of diverse albums; conduct some of the world’s greatest orchestras; and win 10 Grammys. Now he’s adding something else to that list: Between February and May, McFerrin will have headlined seven times at Carnegie Hall this year alone, collaborating at each show with different artists. The series of “Perspectives” concerts is designed to showcase the various aspects of McFerrin’s musical personality. The first teams McFerrin with singer and violinist Alison Krauss and the versatile bassist Edgar Meyer. Other shows find McFerrin joined by the dozen-strong Voicestra improvisational vocal troupe (McFerrin will also tour with the group in February and March); conducting the Orchestra of St. Luke’s in a classical music program; doing another one with the orchestra, this time with cello legend Yo-Yo Ma added to the mix; entertaining the young ones and their folks at a family concert; presenting a young artists’ concert; and a night that he’s especially looking forward to, winging it with Chick Corea and Jack DeJohnette on April 23.

McFerrin and pianist Corea have collaborated several times before, most notably in 1990 for a mini-tour and the subsequent Play album, and again in 1996 on The Mozart Sessions. And McFerrin has worked with drummer DeJohnette before as well. But never have the three of them played together. They’re all so excited about the prospect that they’re not only playing the Carnegie date, but also filling holes in their respective itineraries by scheduling a handful of other trio dates around the country. There’s no grand plan, just three master musicians taking it as it comes. “There will be minimal rehearsal, maybe discuss where we might want to go, but it’ll be a brief conversation,” says McFerrin.

And that’s how he likes it best, leaving things open. Ever since McFerrin went solo, he’s trusted his instincts to take him to the right musical place. “I think that came from Keith Jarrett’s solo piano concerts,” he says. “I thought it would be the greatest thing to be onstage as a soloist and sort of disappear into the music by using everything around you: the environment, the acoustics in the hall, the audience.”

After McFerrin scored his big hit, the one that so many still associate him with above all else, his instincts told him to quit singing it. The recording was still on the charts when McFerrin abandoned it, wanting to move on. In fact, he pretty much abandoned singing for a long while, moving into the realm of conducting, at which he was equally successful. But now he’s sorted all of that out and is ready to embrace the various sides of his talent. Hence the Carnegie series.

“I’ve been trying to find some new ways of taking myself and the audience to deeper places, and it’s so difficult to do in this age of entertaining ourselves to death,” McFerrin says. “We want everything immediately. But I’ve sort of been on a voyage of self-discovery again. I think there’s still some stuff in there.” 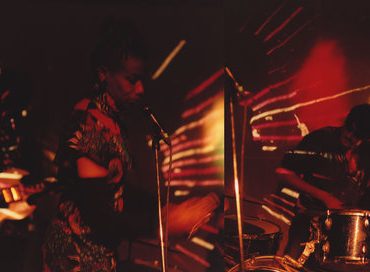