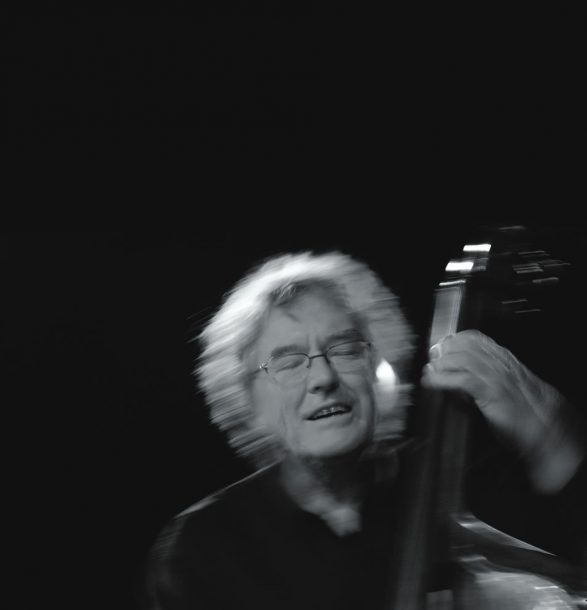 When director Yannis Margaritis decided to stage Sophocles’ murder-and-revenge tragedy Electra, he wanted a 21st-century soundtrack for a play that was first staged around 420 B.C. So Margaritis turned to Norwegian bassist Arild Andersen, whose 1990 CD, Sagn (ECM), was a favorite.

Sitting in an Oslo bar waiting to hit the stage with guitarist Frode Alnas during the 2005 Oslo Jazz Festival, Andersen laughingly admits that he didn’t reread the whole play before writing the score. “I was at certain rehearsals and listened to the actors,” he says. “I felt their rhythm and the language–it was in ancient Greek. It’s a very strange language. But I love Brazilian music without understanding Portuguese, so it’s not a big difference.”

He recorded with Jelly Roll Morton, opened the Apollo Theater in 1934 (with Benny Carter) and played with Duke Ellington at the Cotton Club. On … END_OF_DOCUMENT_TOKEN_TO_BE_REPLACED
To access this content, you must purchase JazzTimes Membership.

Shouts of “Maceo!” by James Brown, both onstage and on albums, preceded solos by saxophonist Maceo Parker from the 1960s to the 1980s, giving him … END_OF_DOCUMENT_TOKEN_TO_BE_REPLACED
To access this content, you must purchase JazzTimes Membership.

Having an icon such as Nina Simone as a mother, a music career should almost be a no-brainer. Then again, some musicians try to dissuade … END_OF_DOCUMENT_TOKEN_TO_BE_REPLACED
To access this content, you must purchase JazzTimes Membership.

When Azar Lawrence grabs you for a handshake, your fingers quickly know they’ve met their match. He may be past the mid-century mark, but the … END_OF_DOCUMENT_TOKEN_TO_BE_REPLACED
To access this content, you must purchase JazzTimes Membership.