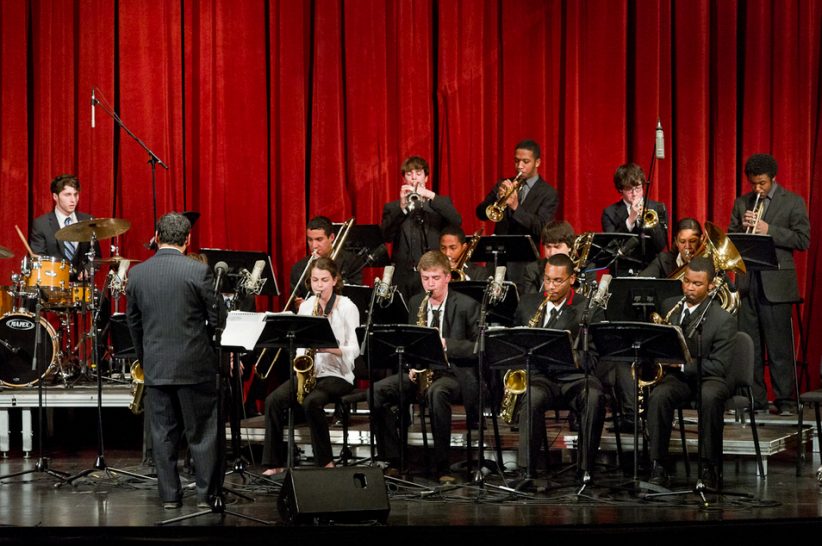 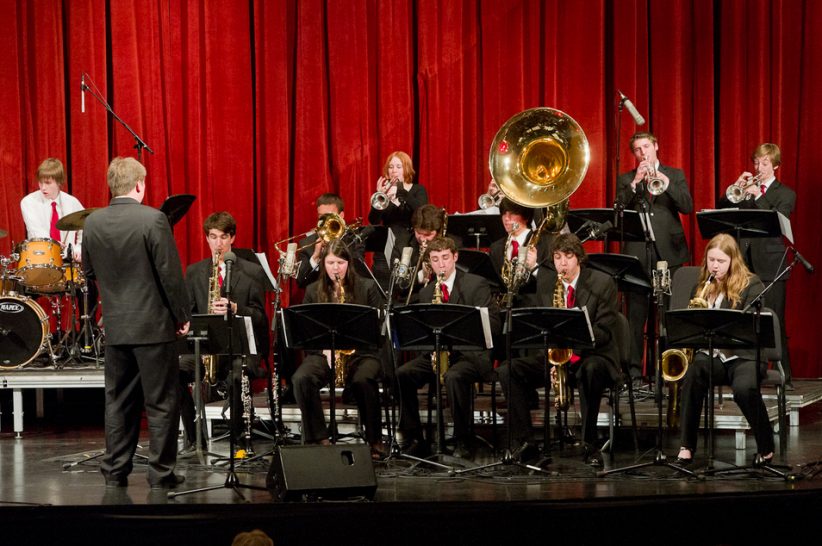 In a February 20 ceremony at The Manhattan School of Music, where a festival celebrating Mingus’ music unfolded over four days with the competition as its main event. Awards were announced by producers Sue Mingus, wife of the late composer and founder of festival co-sponsor Let My Children Hear Music/The Charles Mingus Institute, and celebrated jazz educator Justin DiCioccio.

“Mingus Spirit Awards” were given to the Minneapolis-based Dakota Combo and the Jazz Elite Big Band of White Plains, New York.

“Everyone who competed today was a winner, Justin DiCioccio said at the ceremony, according to a press release, “The level of playing was remarkable and the best that I have ever heard at the high school level. Said Sue Mingus, “The future of music is in the hands of these kids. They are keeping the music alive.” 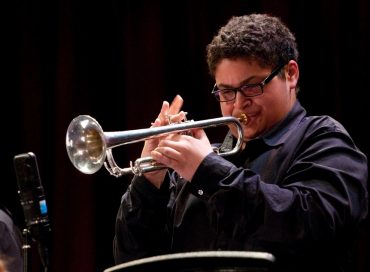