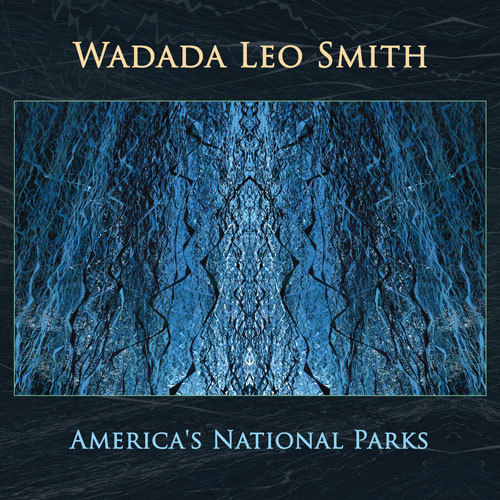 "America's National Parks" is set to be released on Oct. 14

Trumpeter-composer Wadada Leo Smith has announced the upcoming release of a Cuneiform Records album titled America’s National Parks. The album is, as worded in a press release, a “six-movement suite inspired by the scenic splendor, historic legacy, and political controversies of the country’s public landscapes.”

The album release coincides with celebrations of the centennial of the National Park Service, which Congress created on Aug. 25, 1916. For the album, Smith drew inspiration from both his own personal research and from Ken Burns’ 12-hour documentary series The National Parks: America’s Best Idea.

“The idea that Ken Burns explored in that documentary was that the grandeur of nature was like a religion or a cathedral,” Smith said in a press release. “I reject that image because the natural phenomenon in creation, just like man and stars and light and water, is all one thing, just a diffusion of energy. My focus is on the spiritual and psychological dimensions of the idea of setting aside reserves for common property of the American citizens.”

“The cello as a lead voice with the trumpet is magnificent,” Smith said. “But when you look at the possibilities for melodic formation with the trumpet, the cello, the piano and the bass, that’s paradise for a composer and for a performer. My intent was to prolong or enhance the vitality of the ensemble to live longer.”

The two-CD album consists of songs that draw inspiration from specific national parks, including Yellowstone, Yosemite, Sequoia and Kings Canyon. Others draw from notable natural resources, such as “The Mississippi River: Dark and Deep Dreams Flow the River.”

The album will be released on Oct. 14. For more information, visit wadadaleosmith.com.

The legacy of the late trumpeter and composer Tomasz Stańko will be celebrated at an all-star memorial concert on Sept. 18 at Roulette in New … END_OF_DOCUMENT_TOKEN_TO_BE_REPLACED

Trumpeter and composer Wadada Leo Smith will be presented with the UCLA Medal at a ceremony and concert held on Nov. 8 at UCLA’s Herb Alpert … END_OF_DOCUMENT_TOKEN_TO_BE_REPLACED 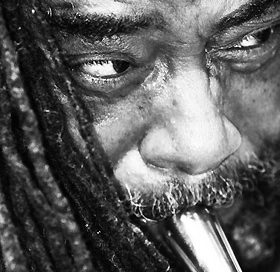 Awards to be given out May 13 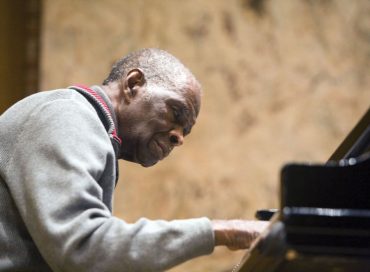