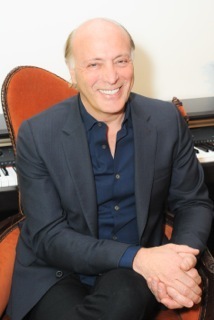 Danny Bennett, president and CEO of the Verve Label Group

Universal Music Group (UMG) has announced the creation of the Verve Label Group and appointed Grammy-winner Danny Bennett-manager of his father, Tony Bennett-as the new organization’s president and CEO.

The new Verve Label Group, which will relocate to New York under Bennett’s leadership, will also include Verve and UMG’s U.S. classical labels Deutsche Grammophon, Decca Records, Decca Classics and Mercury Classics, in addition to ECM Records, which is distributed by Universal in the U.S.

“The new structure marks UMG’s continued investment in jazz and classical music and the company’s unwavering commitment to building upon its rich history in both genres, while also opening up new opportunities, developing global crossover artists and delivering innovative jazz and classical experiences to fans,” the company said in a press release.

“With his proven strategic marketing skills, Bennett will expand the awareness and reach of UMG’s historic jazz and classical catalog, and develop and promote emerging artists on a global scale,” UMG said.

David Foster, who had led Verve since 2012, has decided to return fulltime to producing, and will continue to work with UMG’s labels and artists.

In a press release, Bennett said, “Universal Music is home to the largest and most historically relevant jazz and classical recordings. It’s a tremendous honor, and I am humbled to be chosen to lead the newly formed Verve Label Group. I’m indebted to David Foster for leading the iconic Verve label and I look forward to working with him on many future productions.” 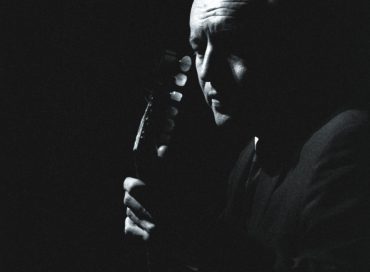