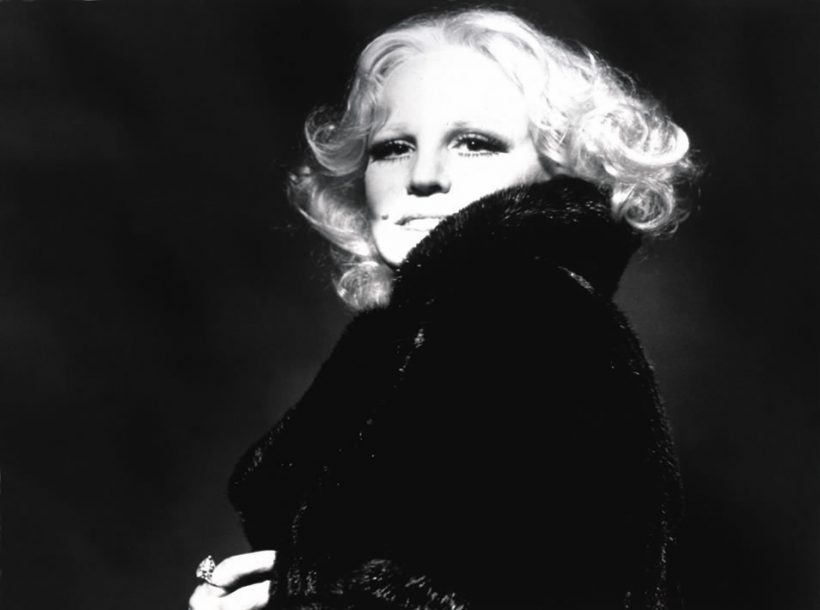 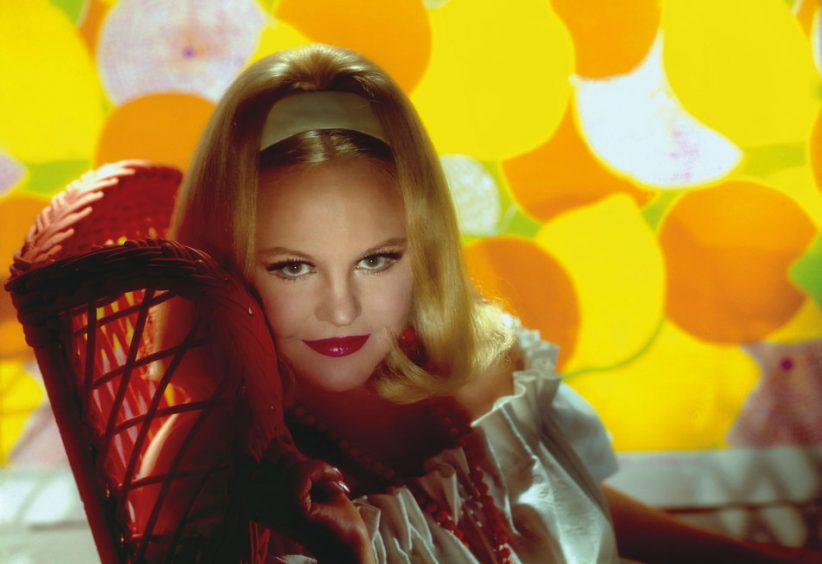 In a statement at once both apocryphal and prophetic, Colonel Tom Parker was said to have proclaimed that for Elvis, “Death will be his greatest career move.” For many jazz artists, even those lacking the King’s mythic stature, their careers after their passing have likewise been accelerated, in part because of the reissue phenomenon and in part because their estates have decided to open the vaults (no pun intended) to fulfill pent up demand for artists for whom new work consists entirely of old work.

I have no particular insight into the inner workings of Peggy Lee’s estate, but in the last 5 years we have seen a fair number of releases from the gifted and popular singer, who died in 2002. Lee, who was a major star in her lifetime, cultivated a rabid fan base even during her retirement. Her influence on modern singers is unmistakable and her platinum blonde with birthmark visage has become an iconic image cultivated by a succession of pop stars and celebrities. Lee begets Monroe begets Madonna begets Stefani begets an ambitious young woman somewhere out there ready for transformation.

The latest set of releases from Ms. Lee includes one album that featured a rare collaboration with Paul McCartney and another that was pulled from release on the eve of its original street date in 1968. Let’s Love is distinguished by its title cut, a song written specifically for Lee by McCartney, who produced and played piano on the album’s version. The rest of the album has a funky 70s feel, with a backing band led by the album’s co-producer, Dave Grusin. Very much of that time, Lee performs songs from singer-songwriters James Taylor and Melissa Manchester and even reworks the Stylistics classic “You Make Me Feel Brand New.”

The press release accompanying Two Shows Nightly said that, “Perhaps the most famous album in the Peggy Lee canon is one that few people have ever heard!” The reason for this paradox is that the original album was culled from performances in April 1968 at the famed New York City nightclub, The Copacabana. However, after the album had been pressed and sent to retail, Lee had the record pulled from distribution because she was unhappy with its sound. The few copies of the album that made it to the public became collector’s items. This version is remastered of course and includes a dozen bonus tracks (for a total of 24 on the CD).

Both albums are officially released at retail on January 26. For more information about the albums, you can go to Collectors’ Choice web site.

Queens College will celebrate the life, music and legacy of Jimmy Heath in a concert at the school’s LeFrak Concert Hall on May 21. The … END_OF_DOCUMENT_TOKEN_TO_BE_REPLACED 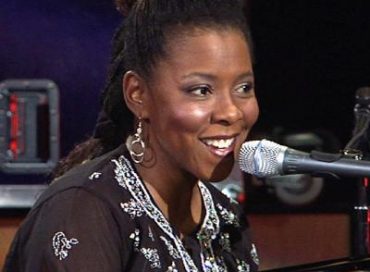 On Saturday, May 21, 2022, Patrice Rushen will premiere her newly commissioned work, The Resonate Suite, which was written for the Gathering Orchestra Nonet, directed … END_OF_DOCUMENT_TOKEN_TO_BE_REPLACED 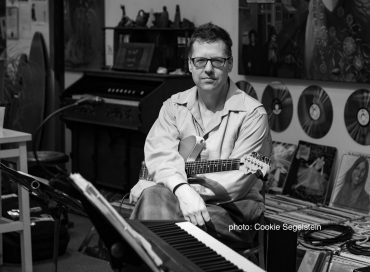 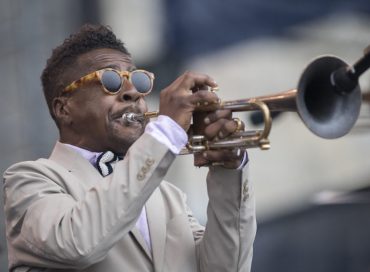 The Tribeca Film Festival has announced that the world premiere of Hargrove, a documentary about the late trumpeter, will take place on Sunday, June 12, … END_OF_DOCUMENT_TOKEN_TO_BE_REPLACED