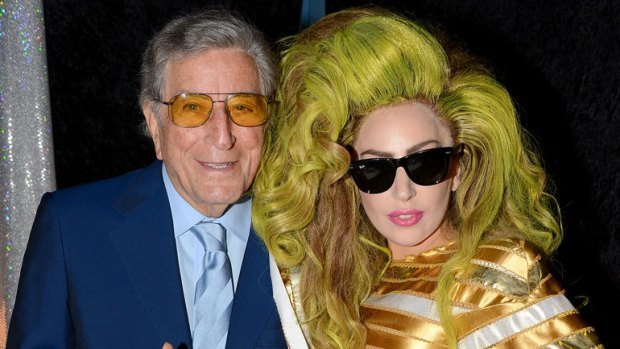 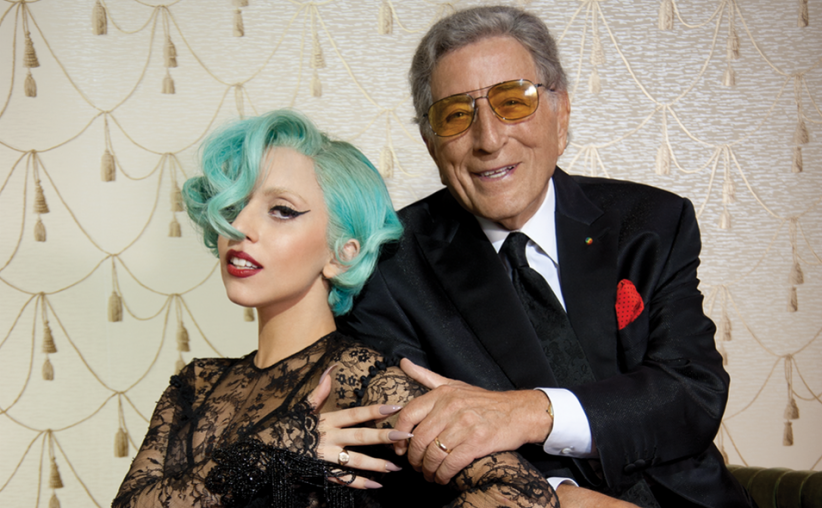 The previously announced duets album featuring Tony Bennett, who will turn 88 next week, and Lady Gaga, 28, now has a title, Cheek to Cheek, and a release date, Sept. 23. The unlikely partners have been promoting the set, which consists of standards, this week. A single, “Anything Goes,” is already available digitally and the video can be viewed here.

For those skeptical of the pairing, Gaga was quoted in an Associated Press release as saying, “Jazz comes a little more comfortable for me than pop music, than R&B music. I’ve sung jazz since I was 13 years old, which is kind of like my little secret that Tony found out. So this is almost easier for me than anything else.

Bennett, in turn, predicted that Gaga “will be bigger than Elvis Presley…She’s going to be around forever.”

Cheek to Cheek is being released via Sony Music.

UPDATE 1/19/22: This story has been revised to include the new date and location of the 64th Grammy Awards ceremony. Today (Nov. 23) is a … END_OF_DOCUMENT_TOKEN_TO_BE_REPLACED

Tony Bennett, who turned 95 yesterday (August 3) and celebrated with a concert at New York’s Radio City Music Hall, has announced that his 61st … END_OF_DOCUMENT_TOKEN_TO_BE_REPLACED

The Jazz Foundation of America has announced that its annual gala, “A Great Night in Harlem,” will take place on Thursday, April 4, at 8 p.m. at … END_OF_DOCUMENT_TOKEN_TO_BE_REPLACED