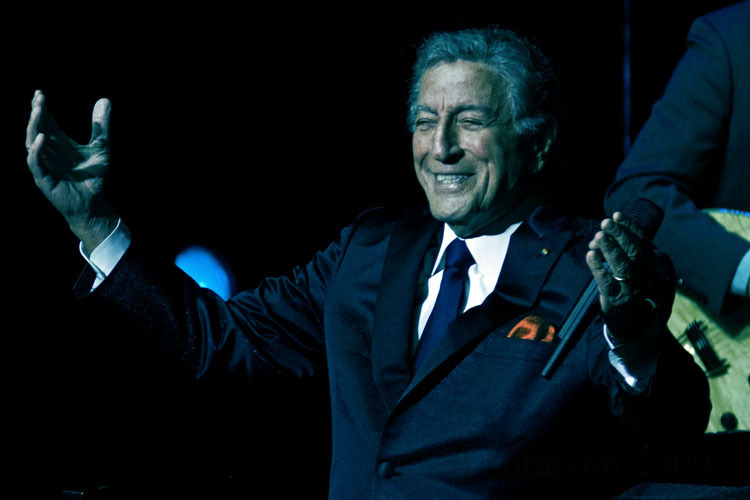 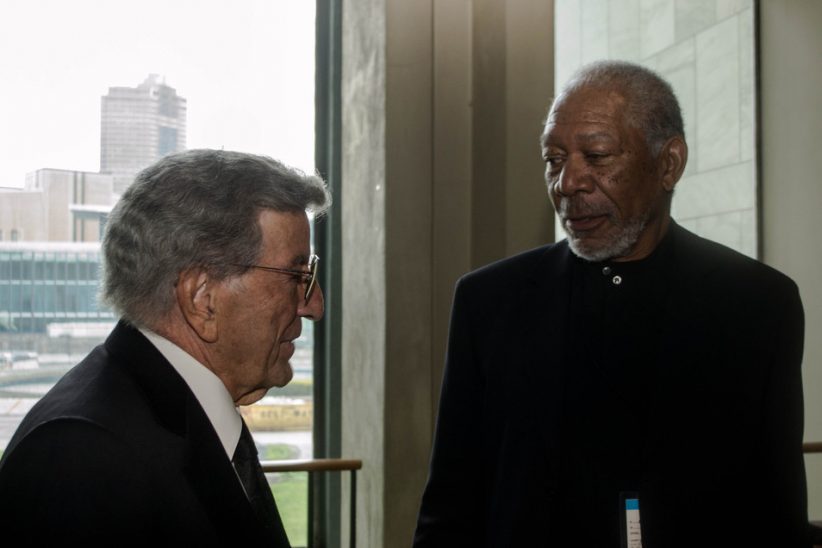 Tony Bennett will follow his highly successful 2011 release Duets II with Viva Duets, due on Columbia Records on Oct. 23. The album features Bennett pairing with such top artists in the Latin field as Marc Anthony, Chayanne, Gloria Estefan, Vicente Fernandez and several others. The full track listing is below. Bennett sings in English, Spanish and Portuguese on the recording, which features artists from eight countries.

UPDATE 1/19/22: This story has been revised to include the new date and location of the 64th Grammy Awards ceremony. Today (Nov. 23) is a … END_OF_DOCUMENT_TOKEN_TO_BE_REPLACED

Tony Bennett, who turned 95 yesterday (August 3) and celebrated with a concert at New York’s Radio City Music Hall, has announced that his 61st … END_OF_DOCUMENT_TOKEN_TO_BE_REPLACED

The Jazz Foundation of America has announced that its annual gala, “A Great Night in Harlem,” will take place on Thursday, April 4, at 8 p.m. at the Apollo. Harry Belafonte and Tony Bennett will be honored with lifetime achievement awards. The event, hosted by Danny Glover, will also feature performances by Patti Smith, Bettye LaVette, The … END_OF_DOCUMENT_TOKEN_TO_BE_REPLACED
To access this content, you must purchase JazzTimes Membership.

On Friday, Jan. 12 at 9 pm ET, PBS will air the music special Tony Bennett: The Library of Congress Gershwin Prize for Popular Song. Bennett, the first “interpretive singer” to be awarded the prestigious award that has been generally awarded to noted songwriters, was presented with the Gershwin Prize back in November in a … END_OF_DOCUMENT_TOKEN_TO_BE_REPLACED
To access this content, you must purchase JazzTimes Membership.