A major force in the world of improvised music for the past decade, Reid has led her own groups and participated in several others as a member, including the Art Ensemble of Chicago and the Artifacts trio with flutist Nicole Mitchell and percussionist Mike Reed. She also composes and arranges works for small and large ensembles with varied instrument combinations. In 2013, Reid founded the Chicago Jazz String Summit, an annual three-day event of workshops, master classes, and performances that celebrate stringed instruments’ unique contributions to the improvisational jazz sphere.

Mori first established herself as a musician in the late 1970s, when she became the drummer of the influential No Wave band DNA shortly after moving from her native Japan to New York City. In subsequent years she developed an intense interest in technology, performing initially with electronic percussion and eventually on laptops, which she now uses almost exclusively for both composition and performance. Her recent collaborators include pianist Satoko Fuji, trumpeter Natsuki Tamura, and guitarist Fred Frith.

MacArthur Fellowships are five-year grants given, in the foundation’s words, “to individuals who show exceptional creativity in their work and the prospect for still more in the future.” Each of this year’s 25 fellows will receive $800,000 with no strings attached.

For more information about the MacArthur Fellowships, visit the foundation’s website. 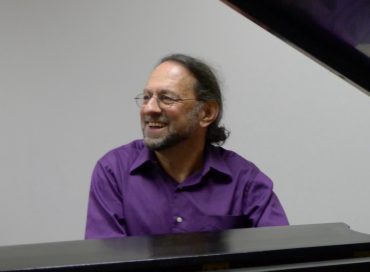 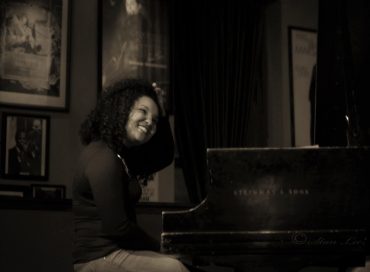 Next Jazz Legacy, a joint initiative of New Music USA and the Berklee Institute of Jazz and Gender Justice that champions women and non-binary musicians … END_OF_DOCUMENT_TOKEN_TO_BE_REPLACED

When the news of Cécile McLorin Salvant’s nomination as a 2020 MacArthur Fellow was first announced yesterday, it elicited two reactions: elation and puzzlement. The … END_OF_DOCUMENT_TOKEN_TO_BE_REPLACED 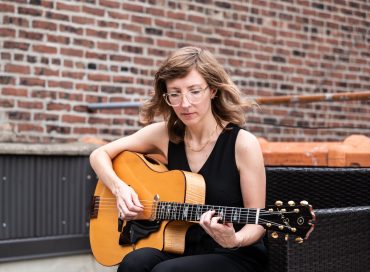 Guitarist and composer Mary Halvorson has won a MacArthur Foundation Fellowship, known colloquially as a “genius grant.” Along with 25 other fellows announced today (Sept. … END_OF_DOCUMENT_TOKEN_TO_BE_REPLACED