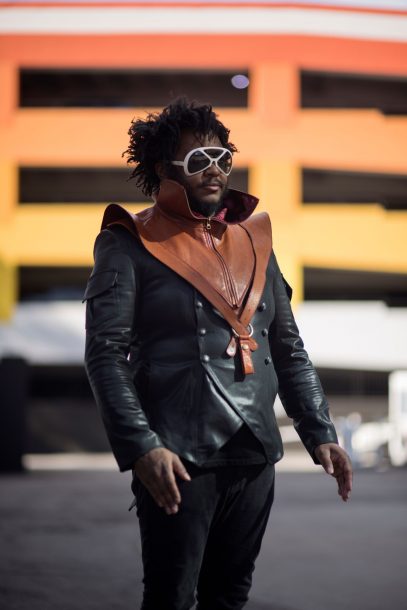 Thundercat (photo courtesy of the artist) 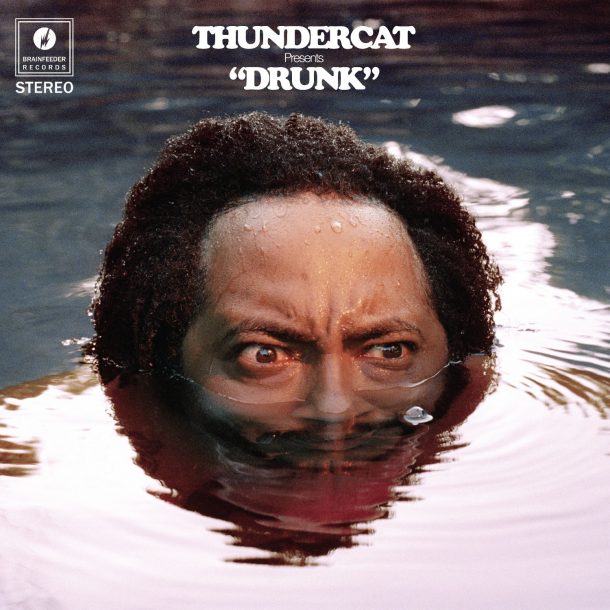 Bassist and singer Thundercat (Stephen Bruner) has announced new North American headline tour dates in support of his most recent album, Drunk, released earlier this year on Brainfeeder Records. These dates are in addition to Thundercat’s previously scheduled appearances at FYF Fest, Afropunk and other festivals, and run from late May until mid-October. Interspersed with the string of shows in the U.S. and Canada will be a jaunt to Europe.

Tickets go on sale on May 19 at 10 a.m. local time. For more information, visit http://brainfeeder.net/thundercat.