Skip to content
Become a member and get exclusive access to articles, live sessions and more!
Start Your Free Trial
Home > Blog > Blog, JazzTimes > This Week in Jazz Blogrolling: September 23-29, 2011 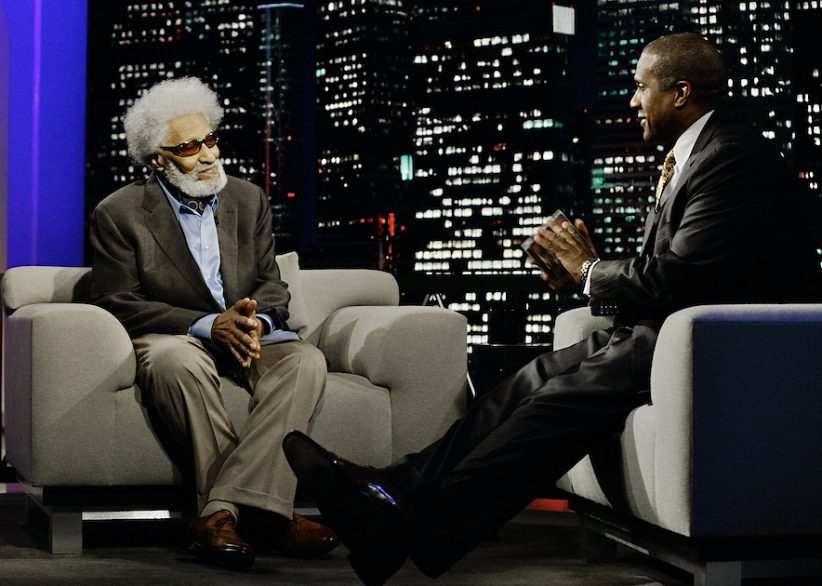 A round-up of the most interesting jazz-related blogs this week, in alphabetical order, because that’s the egalitarian thing to do.

Nate Chinen checks out the textural tourism of Zach Condon’s Beirut at Terminal 5.

Don Heckman posts his Picks of the Week, and Brian Arsenault reviews 50th anniversary collections from the Temptations and the Supremes.

A Blog Supreme catches a live show by Tillery and Erik Friedlander’s Bonebridge at the 92Y Tribeca, and previews an interview with Fabian Almazan.

Jim Macnie invites impressions of Coltrane from Marty Ehrlich and Greg Osby, in honor of the great one’s birthday.

Peter Margasak previews a concert from Noah Lennox’s Panda Bear, and argues for the living legacy of Miles Davis through a new box set.

Dean Minderman offers videos of George Benson prior to an upcoming concert, and spotlights local jazz concerts and news.

Marc Myers offers reminisces of Bill Evans, and looks into classic detective-jazz, as well as jazz inspired by Alvin and the Chipmunks.

Ted Panken puts the blindfold on drummer Matt Wilson, and celebrates the life of Bud Powell.

Evan Haga assesses the strengths of “collective quartet” James Farm live at the University of Maryland.

Christopher Loudon writes up Liz and Ann Hampton Calloway’s tribute to classic songs of the ’60s and ’70s.

Lee Mergner interviews saxophonist and flautist Erica von Kleist about her recent trip to Cuba with the Horns to Havana organization.

Bill Milkowski shares a Before and After with trumpeter Rick Braun.

Feel free to Comment below and let us know if there are any other noteworthy jazz-related blogs we may have missed this week.

Fresh off the celebration of our 50th anniversary, we’d like to announce a new initiative for our sixth decade in business: the launch of the … END_OF_DOCUMENT_TOKEN_TO_BE_REPLACED

Listen in on a conversation with vocalist Freda Payne on Sunday, Sept. 1 at the Mack Avenue Music Group Jazz Talk Tent during the Detroit … END_OF_DOCUMENT_TOKEN_TO_BE_REPLACED

Passes for the 2020 Jazz Congress, a conference that brings together members of the global jazz community to network and help expand the music’s audience, … END_OF_DOCUMENT_TOKEN_TO_BE_REPLACED