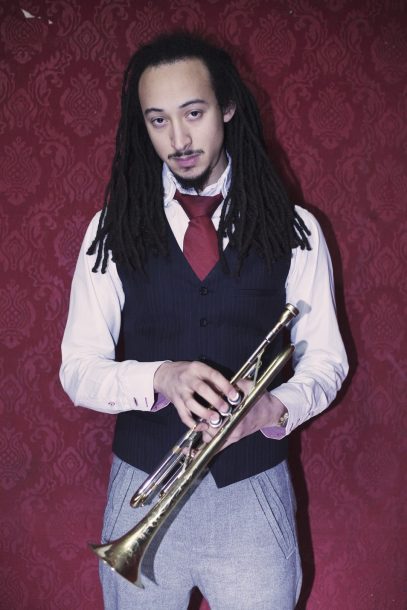 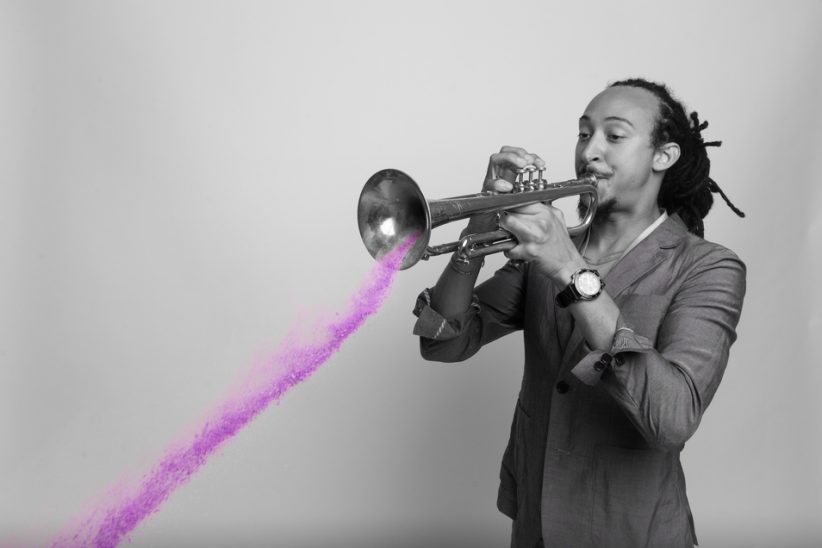 According to a press release, the Marcus Belgrave competition, held in honor of the Detroit trumpeter, “recognizes and provides performance opportunities to outstanding jazz trumpeters 35 years of age or younger whose artistry reflects the commitment to tradition and search for originality that are tenets of Marcus Belgrave’s virtuosity. A panel of judges, including Marcus Belgrave and Chris Collins, Detroit Jazz Festival Artistic Director, selected Theo based on artistic excellence, creativity, group interaction, originality, familiarity with the jazz vocabulary and stylistic continuity.”

In addition to a cash prize of $1500, the release stated, Croker will perform a set with the Detroit Jazz Festival All-Star Quartet featuring Danilo Perez at this year’s festival as well as with James Carter, and will also participate on a festival panel.

Croker, a graduate of Oberlin College, previously received the Presser Music Foundation Award in the spring of 2006, and used the grant money to record his first album, The Fundamentals, in New York City with his band the Theo Croker Sextet. In March 2008, Croker and his quartet released In The Tradition, his second CD.

On Dec. 12 at the August Wilson Cultural Center (AWCC) in Pittsburgh, Pa., trumpeter/composer/educator Sean Jones will present the world premiere of his composition A … END_OF_DOCUMENT_TOKEN_TO_BE_REPLACED