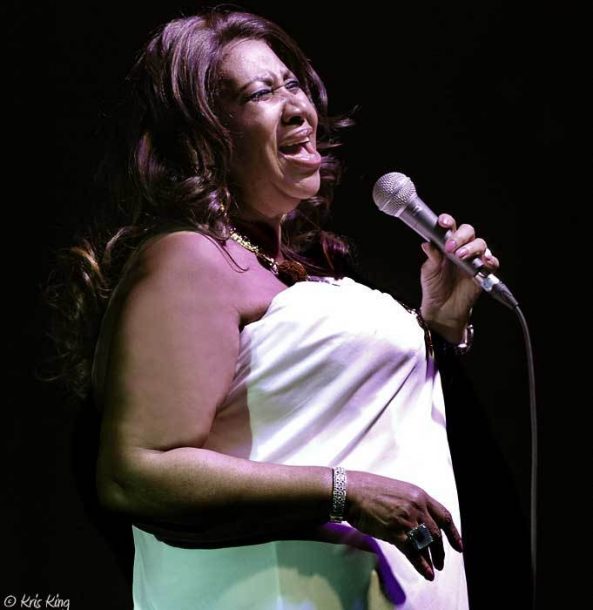 The Thelonious Monk Institute of Jazz will celebrate its 25th anniversary on September 11 and 12 with its International Jazz Piano Competition and a concert featuring Herbie Hancock, Aretha Franklin and others. A series of events and performances will honor the history of the Institute and its impact on jazz education.

Through the competition and educational programs, the Institute is committed to identifying and training promising young jazz musicians who will preserve the traditions of jazz while expanding the music in new directions.

Highlights of the 25th Anniversary celebration include:

The 2011 Thelonious Monk International Jazz Piano Competition Semifinals-Twelve semifinalists from around the world will compete and the three finalists will be announced at the end of the program. Judges include Herbie Hancock, Ellis Marsalis, Danilo Perez and Jason Moran. (Sunday, September 11 from 1 PM to 5 PM in Baird Auditorium at the Smithsonian Institution)

All-Star Gala Concert-The 25th Anniversary Celebration will feature an appearance by Aretha Franklin, the Institute’s Founder’s Award honoree. As a part of the evening, the three finalists will compete for scholarship prizes and a recording contract with Concord Music Group, and Thelonious Monk International Jazz Competition winners from the past 25 years will perform a special tribute to the life and music of Monk. The winner of the 2011Thelonious Monk International Jazz Piano Competition will be announced, and leading jazz artists of multiple generations will be on hand to perform a wide range of music and styles. (Monday, September 12 at the Kennedy Center Eisenhower Theater)

Assembly Program at the Duke Ellington School of the Arts-A special informational performance will be presented for hundreds of students by Herbie Hancock, Jimmy Heath, Dee Dee Bridgewater, Ben Williams and others. The artists will discuss the rich history of jazz and perform a special selection of music demonstrating the many styles of this American art form. (Tuesday, September 13 at the Duke Ellington School of the Arts) 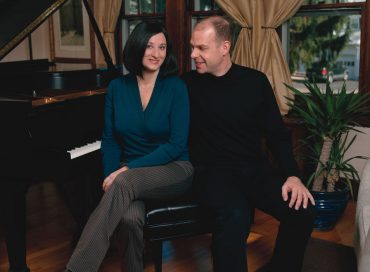