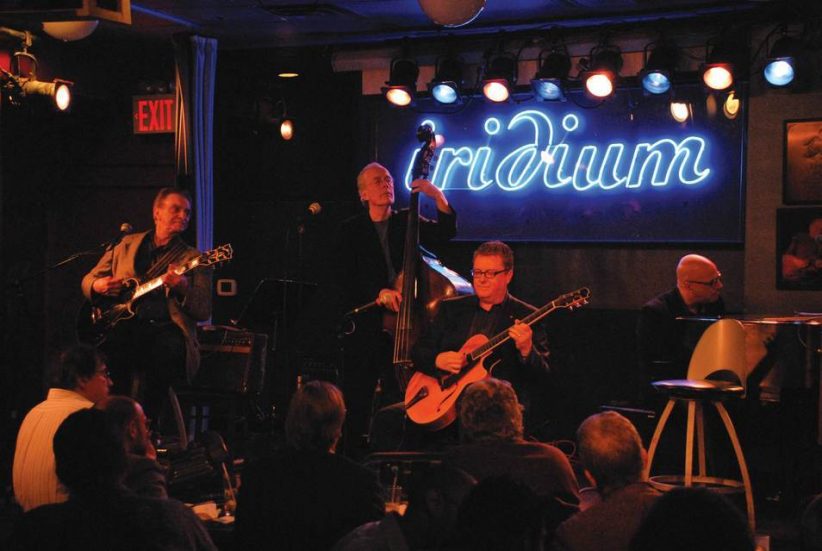 After a residency at New York’s Fat Tuesday’s from 1983 to 1995, Les Paul settled into a new regular playing situation at Iridium nightclub in April 1996. For the next 13 years, the acclaimed guitarist-inventor-entertainer presided over Monday nights at the club, which originally opened in 1996 on 63rd & Amsterdam near Lincoln Center, and subsequently moved to its current midtown location on 51st & Broadway in 2001, shortly before 9/11.

At presstime, a gala red carpet ceremony is scheduled for June 9 (which would’ve been Les’ 95th birthday), when rock guitar god Jeff Beck will preside over the official dedication of the subterranean venue, which will be known as the Les Paul Room at Iridium moving forward. (For full coverage of the dedication ceremony and Jeff Beck concert, visit www.jazztimes.com.)

A longtime fan-he cites Les as a major influence during his formative years in Wallington, England-Beck sat in with Les during his tenure at Fat Tuesday’s, and also appeared at one of Paul’s birthday celebrations at Iridium. The British guitar hero later appeared as a guest on Paul’s 2005 all-star recording, American Made, World Played, and paid tribute to the late iconic guitarist-inventor at the 2010 Grammy Awards with a performance of Les’ signature tune, “How High the Moon,” featuring Irish vocalist Imelda May.

Since beginning the Monday night guitar series at Iridium last year, Sturm has been committed to raising awareness of Les Paul’s legacy as a guitar player, recording artist, inventor and noted raconteur. “Les was interested in everything, from hearing aids to string theory and particle physics,” says Sturm, 42. “He was a tinkerer, a genius, a Renaissance man. He was interested in how things worked and he remained curious right up to the end.”

During his longstanding tenure at Iridium, Les routinely packed the 180-seat room. And after each show, Les always obliged fans with autographs and engaged each one in a genuine one-on-one exchange. “Les was never a prima donna with anybody,” says Sturm. “He was so meat and potatoes; he talked with everybody. Les was really great at connecting with people. That’s what made him so special. He was a big star but he didn’t seem like one. He knew he was a star so he didn’t have to brag about it. He knew he didn’t have to prove anything. Les really knew who he was. There wasn’t an arrogance about it, but he knew he was Les Paul.”

The ongoing Monday night guitar series continues to draw well, some nights doing better than others. Bigger names like rockers Miller and Wylde drew packed houses for both sets, while cult six-string heroes like Jim Campilongo and Joe Bonamassa drew smaller crowds. But regardless of audience size, Les’ spirit looms large in the house on those Monday nights. As Sturm said, “After Les died, Steve Miller, who is Les’ godson, came into the club the day before the funeral and he said, ‘This is like hallowed ground now.’ It really feels like that now. And all the musicians who have played here are mindful of that.”

Sturm has donated 20 percent of the door from each Monday night at Iridium to the Les Paul Foundation, which provides scholarships to students in a variety of music-related fields. Upcoming Monday night guests at the new Les Paul Room at Iridium include Eric Johnson and John Scofield. Sturm has also put out feelers to rockers like Trey Anastasio of Phish, Billy Gibbons of ZZ Top, Richie Sambora of Bon Jovi and Slash, formerly of Guns N’ Roses. “We just want to make it the premier Monday night guitar hangout in the world,” he said. “And hopefully we’ll have all these great guitar players, known and unknown, coming in to perpetuate it. 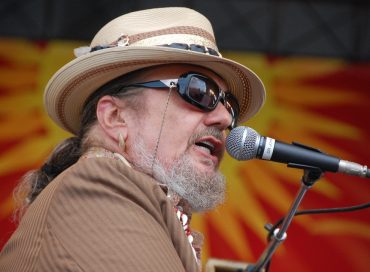 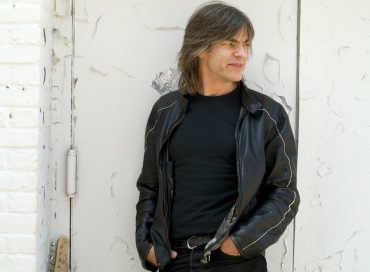 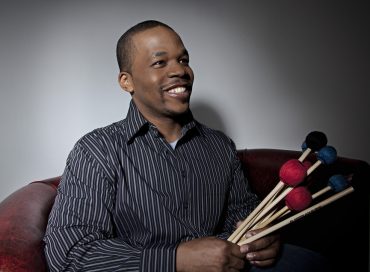 Christian McBride, Regina Carter and Iggy Pop are among the contributors