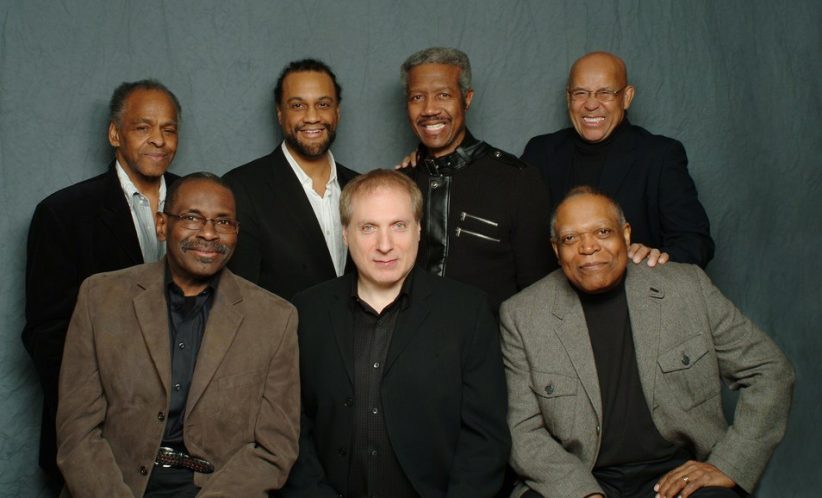 The Cookers have completed their third album, Believe, which will be released June 12 on Motema Music. The CD features original material from band members Billy Harper, Cecil McBee, George Cables and Billy Hart, as well as the Wayne Shorter composition “Free For All.”

The band has also announced several tour dates in support of the new CD, listed below.

Blue World, a never-before-heard recording by John Coltrane, will be released September 27 in CD, vinyl LP, and digital editions via Impulse!/UMe. Recorded in June 1964, … END_OF_DOCUMENT_TOKEN_TO_BE_REPLACED 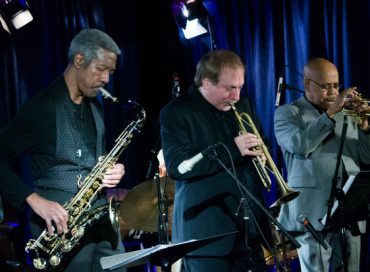 “Time And Time Again” is the group’s fourth release