Skip to content
Become a member and get exclusive access to articles, live sessions and more!
Start Your Free Trial
Home > Blog > The Cookers > The Cookers to Release New Album, Plan Tour 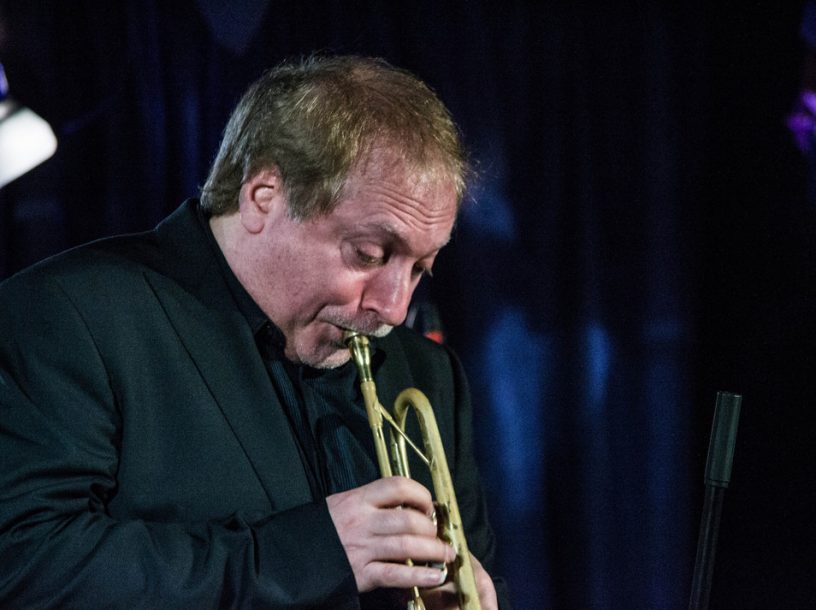 Motema Music on Sept. 16. The septet will also tour the U.S. and play several dates in Europe in support of the album. 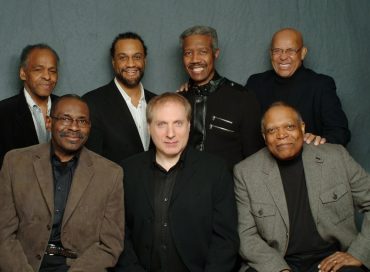