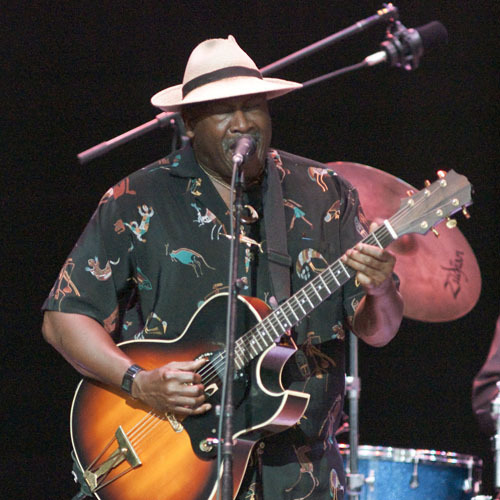 Mahal accepted the prize from the festival’s artistic director and co-founder André Ménard, who presented the award during Mahal’s performance in the festival’s Grands Concerts Rio Tinto series on Saturday, July 2.

Over his more than 50-year-long career, Mahal has collaborated with some of music’s most prominent names, including the Rolling Stones, Miles Davis, Jimi Hendrix, Bob Marley and B.B. King.

A nine-time nominee, Mahal has received two Grammy Awards, one for his 1997 album Señor Blues and another for his 2000 album Shoutin’ in Key. In 2006, Massachusetts designated Mahal as the Commonwealth’s Official Blues Artist. He received the Americana Music Association’s Lifetime Achievement Award in 2014.

Apart from a compilation album released in 2012 titled Hidden Treasures of Taj Mahal, Mahal released his last album in 2008, titled Maestro, which received a Grammy nomination for Best Contemporary Blues Album. He collaborated with Van Morrison on his 2015 album Duets: Re-Working the Catalogue.

Mahal is the third recipient of the award. Harmonica player James Cotton received the award in 2015 and the award’s namesake, B.B. King, received it in 2014.

More information on the award can be found here. 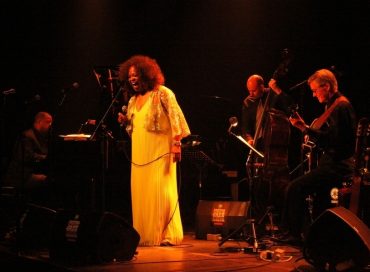 The Festival International de Jazz de Montreal (FIJM), celebrating its 41st edition in 2021, has announced the first part of its lineup for the September … END_OF_DOCUMENT_TOKEN_TO_BE_REPLACED 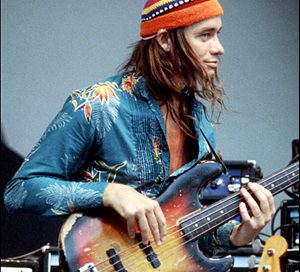 Like most jazz festivals around the world, the Festival International de Jazz de Montreal (the world’s largest) was canceled this year as a precaution against … END_OF_DOCUMENT_TOKEN_TO_BE_REPLACED