Jazz musicians, take note. This year’s LetterOne Rising Stars Jazz Award is offering grand prizes that will surely be music to the ears of many artists who’ve struggled through the past year-and-a-half: two ready-made tours in the summer of 2022, consisting of seven shows at major jazz festivals in Europe for the award’s European winner and 10 shows at major jazz festivals in the U.S. and Canada for its North American winner.

If this sounds interesting, you can apply for the award beginning August 1 by submitting three audio samples and one video link via the award program’s dedicated website. The submission period ends at midnight on October 30, at which point a jury of jazz business specialists, journalists, producers, presenters, and promoters will select winners. Each year, a well-known artist chairs the jury; past chairs have included Jamie Cullum (2017), Dee Dee Bridgewater (2018), George Benson (2019), and Terri Lyne Carrington (2020). The name of this year’s chair will be revealed in October, just before the end of the submission period. Winners will be announced in mid-January 2022.

Last year’s Rising Stars winners Itamar Borochov (Europe) and Immanuel Wilkins (North America) were announced during a simultaneous online award ceremony broadcast by WBGO in the U.S. and Jazz FM in the U.K. The broadcast featured performances by Bridgewater, Carrington, and Christian McBride, and was hosted by Cullum. Previous winners since the award was launched in 2017 include trumpeter Giveton Gelin, pianist Kathrine Windfeld, and vibraphonist Sasha Berliner.

The LetterOne Rising Stars Jazz Award is produced by the AIR Artist Agency, whose director Burkhard Hopper previously ran the Rising Stars concert series that introduced artists such as Diana Krall, Brad Mehldau, Nicholas Payton, Kurt Elling, Jane Monheit, and Esbjörn Svensson—among others—to audiences in Europe. Hopper said in a statement: “My whole life I have worked to further the career of young and upcoming artists. I am very happy that with the support of [LetterOne Group founder] Mikhail Fridman it will be possible to continue with the RISING STARS scheme that was so successful in the past and bring it into the new millennium and even expand it to the USA and Canada. I am very much looking forward to discover the amazing talent that is out there!”

To apply for or find out more about the LetterOne Rising Stars Jazz Award, visit its website. 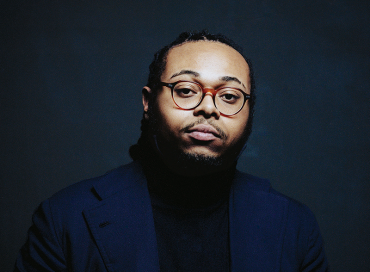 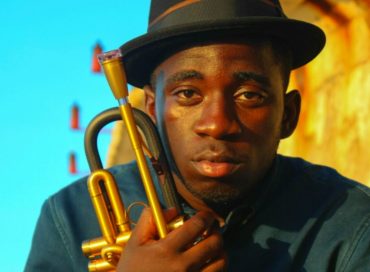