A video of MTO performing Sly’s “Stand” can be viewed here. 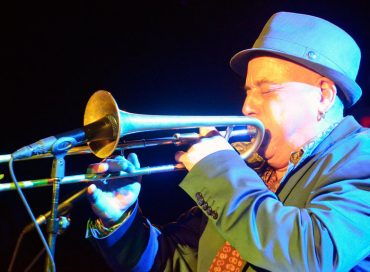 Trumpeter will perform at the Stone with various lineups