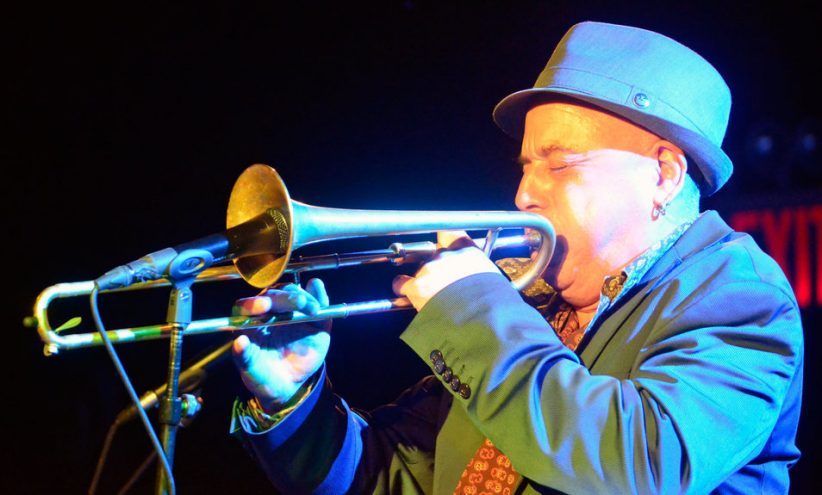 Trumpeter, bandleader, arranger and composer Steven Bernstein will perform at the Stone in New York City for a six-night residency from Oct. 22-27. According to a press release, “He’ll be showcasing his entire repertoire of bands and projects, including music from his two most recent albums, Cinema, Circus & Spaghetti (Sexmob Plays Fellini: The Music of Nino Rota) and MTO Plays SLY, on which Bernstein and fellow musicians interpret the music of Sly & the Family Stone with his 10-piece band The Millennial Territory Orchestra. The schedule is as follows:

Note: Bernstein wrote a new arrangement for every show in their 13-week run in 2012. 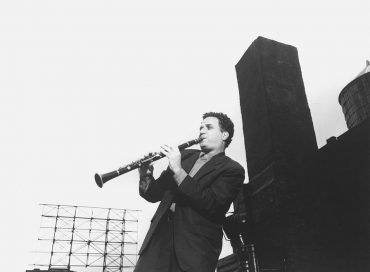 Clarinetist will perform at the Stone Sept. 24-29 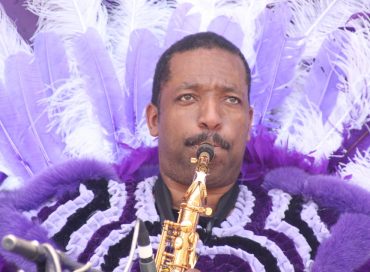 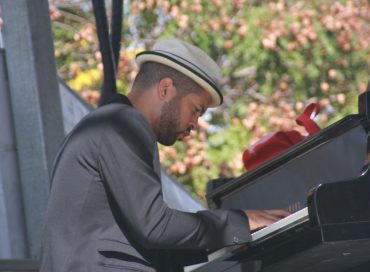 Pianist will be accompanied by skateboarders for two shows