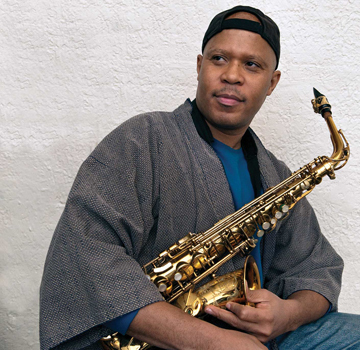 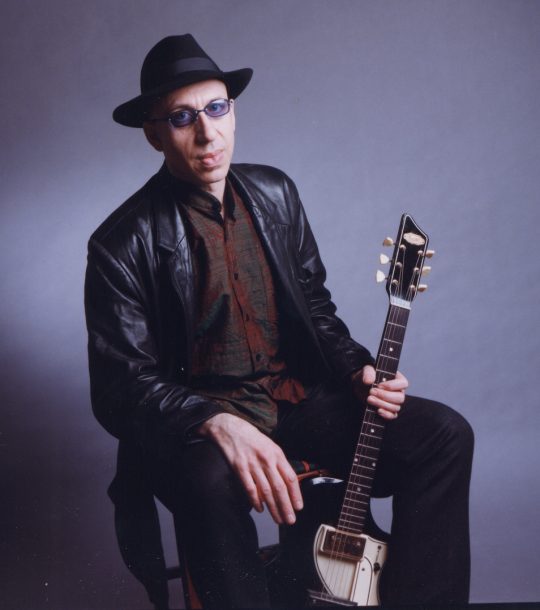 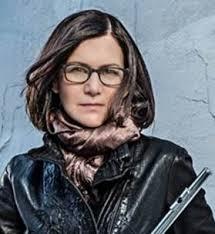 The 2014 Guggenheim Fellowships, according to the foundation’s website, were given “to a diverse group of 178 scholars, artists and scientists. Appointed on the basis of prior achievement and exceptional promise, the successful candidates were chosen from a group of almost 3,000 applicants.”

The cash amount given to each recipient varies. For bios of all current Guggenheim Fellows, including Coleman, Baum and Sharp, go here. 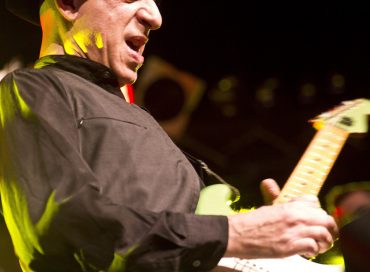 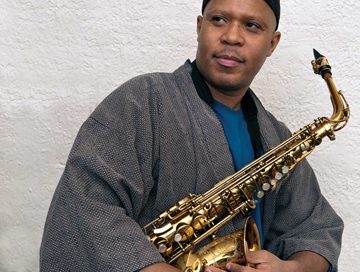