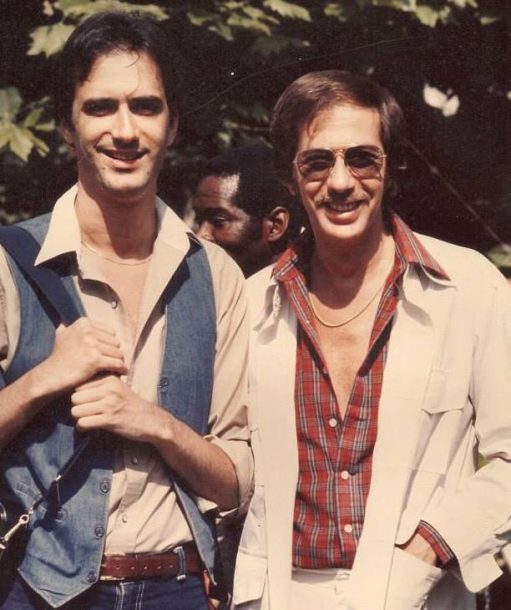 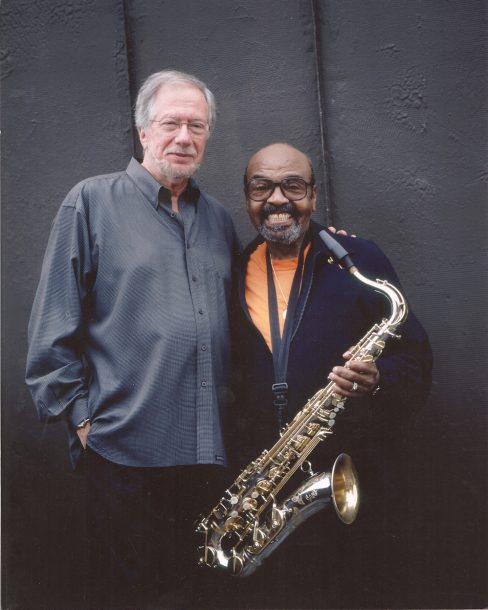 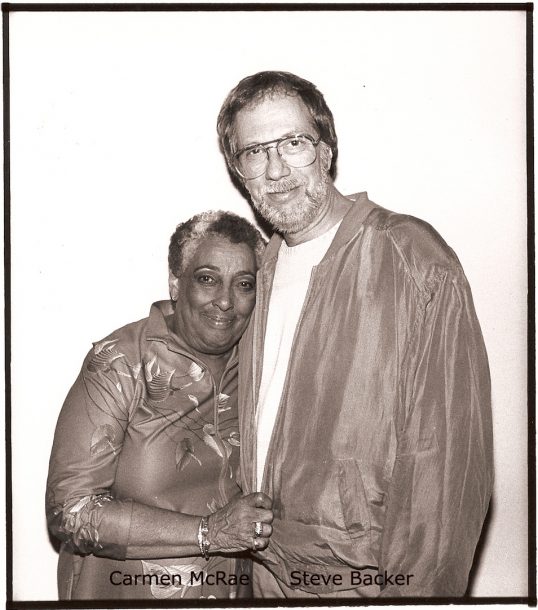 Steve Backer, whose credit, in various capacities, graces hundreds of jazz albums, died April 10 in Englewood, N.J. The cause of death was pneumonia. Backer was 76.

During his four-plus decades as a music industry executive, Backer worked with such labels as ABC/Impulse (where he was national promotion director and then general manager), Arista, Windham Hill/Magenta, Savoy and RCA. He was involved with releases by a long list of artists including Duke Ellington, Charlie Parker, the Brecker Brothers, Anthony Braxton, Roy Hargrove, Chet Baker, Gato Barbieri and Cecil Taylor, according to a statement by his writer David Sokol, who was collaborating with Backer on the record man’s memoirs. Other artists with whom Backer was involved included Keith Jarrett, Oliver Lake, Julius Hemphill and Pharoah Sanders.

Backer was born in Brooklyn on June 3, 1937, and according to Sokol’s statement, first worked in the area of radio promotion for MGM and Elektra Records in the late ’60s. In 1972 he went to ABC/Impulse, followed by Arista (where he reissued music from the Savoy label) and its Novus jazz subsidiary, which he founded. There he was involved with recordings by such avant-gardists as Taylor, Braxton and the group Air. In the late ’80s he moved over to RCA Records, which had assumed operation of Novus. At RCA, according to Sokol, Backer was involved with new recordings by Mulgrew Miller, John Pizzarelli, Danilo Perez, Marcus Roberts, Roy Hargrove and Steve Coleman.

By the late 1990s, according to a New York Times article published at that time, Backer was overseeing six separate reissue labels as well as signing new artists. In the late 90’s Backer signed Jason Lindner, Omer Avital, Greg Tardy and produced the Live at Smalls album for GRP/Impulse! He was also involved with reissuing many of the titles he originally produced for Alice Coltrane, Sam Rivers and Marion Brown. 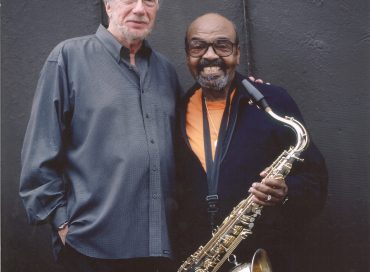 Music to be provided by Randy Brecker, Dave Douglas and others