Smalls Jazz Club, located at 183 W. 10th St. in Manhattan, has announced the SmallsLIVE membership program, with all proceeds directly supporting the club and its performing jazz musicians.

All revenue collected from memberships will go to the following areas:

Increased artist wages. Smalls’ goal is to make the club competitive with other venues in the city. With a $20 cover charge and only 60 seats, there is a direct ceiling on possible earnings.

Subsidizing club expenses such as rent, insurance, maintenance and the general cost of running the club day to day. Although a new lease assures the club of another 10 years, it also comes with a 35% rent increase, with another 50% increase over the next five years.

From the perspective of preserving and sharing, an extensive, free archiving system was created on the website to record and document every set of music played at the club and the musicians who were involved, from 2007 through today.

Video Membership ($20)-(For the cost of a single admission) Yearly, unlimited access to all live video broadcasts.

Benefactor Membership ($1000)-Yearly, unlimited access to all live video broadcasts, unlimited streaming and download access to the entire SmallsLIVE album catalog, complimentary Smalls t-shirt, the full catalog of SmallsLIVE colleciable CDs, and a special Benefactor Membership Card, good for a 50% discount on all shows for themselves and a guest, as well as drink specials.

Fresh off the celebration of our 50th anniversary, we’d like to announce a new initiative for our sixth decade in business: the launch of the … END_OF_DOCUMENT_TOKEN_TO_BE_REPLACED 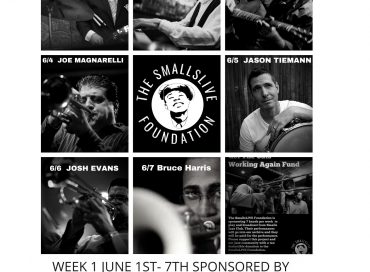 How does the New York City jazz scene come back from the COVID-19 lockdown? Smalls in Greenwich Village is taking the first step in that … END_OF_DOCUMENT_TOKEN_TO_BE_REPLACED 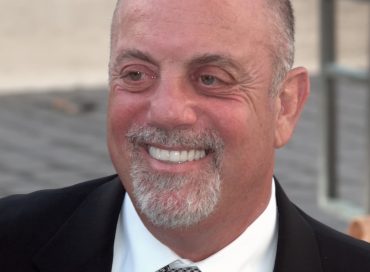 “Piano Man” Billy Joel has long been a lover of jazz. He studied with Lennie Tristano, has employed jazz musicians on his albums and tours, … END_OF_DOCUMENT_TOKEN_TO_BE_REPLACED