Skip to content
Become a member and get exclusive access to articles, live sessions and more!
Start Your Free Trial
Home > Blog > Peggy King > Singer Peggy King to Appear in NYC for the First Time in Decades 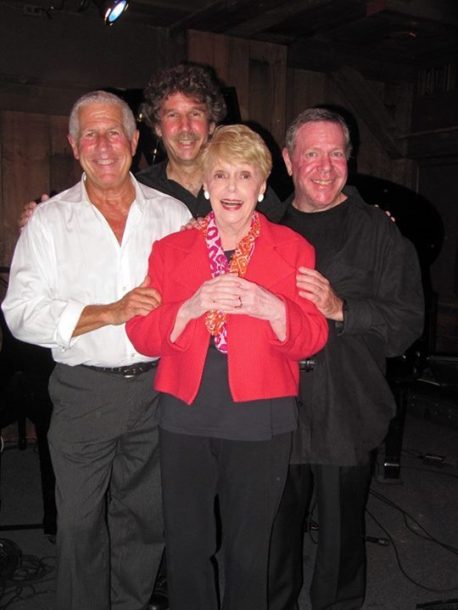 Peggy KIng and The All-Stars

King has worked in films and television with such artists as Frank Sinatra, Mel Torme, Sammy Davis, Jr. and Andre Previn and has released dozens of recordings.

For more information, visit 54 Below.