Singer Etta James is terminally ill, according to multiple news sources. The 73-year-old, best known for the popular 1961 ballad “At Last” and the R&B hits “The Wallflower” and “Tell Mama,” has leukemia and hepatitis C, as well as Alzheimer’s disease. She is convalescing in her Riverside, Calif., home. In 2010 James was hospitalized for a staph infection. James released what will likely be her final album, The Dreamer, last month on Verve Forecast. 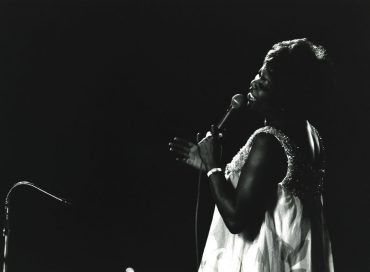