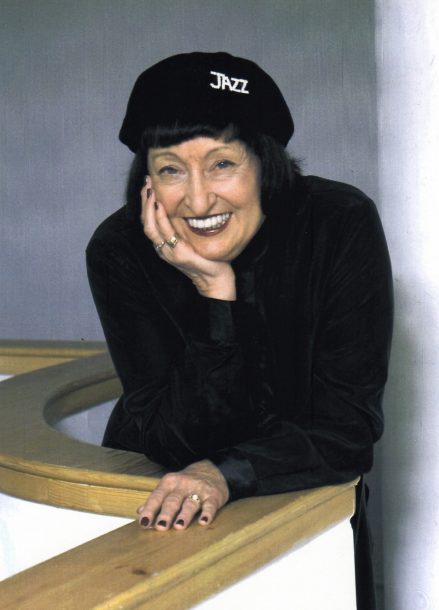 Singer Sheila Jordan will lead a master class in Berkeley, Calif., on Sunday December 2, at 12 noon, at the Jazzschool. The Jazzschool is located at 2087 Addison Street, Berkeley. Auditor tickets are $50. For information, call 510-845-5373.

The NEA Jazz Master will be the guest of honor at a Jazzschool fundraiser to be held the following night at 8:00 p.m., across the street at the Freight & Salvage.

The December 3 concert is the fourth annual fundraiser for the Jazzschool’s Mark Murphy Vocal Jazz Scholarship. According to a press release, “Whereas in past years the focus was firmly on Murphy, his music, and his influence, this year the fundraiser’s honoree is Sheila Jordan. Jordan will attend the performances of Kitty Margolis, Madeline Eastman, Ed Reed and Laurie Antonioli, and plans to sing several numbers herself. Accompanists are Matt Clark on piano, John Shifflett on bass, and Jason Lewis on drums.”

In addition to the performances, vocalist and Jazzschool instructor Ellen Johnson will present an audiovisual tribute drawn from photos, video clips, and stories she’s compiled in the course of writing a book on Jordan.

When I tell people that for seven days, I’m watching as many live streams of jazz shows as I can, they ask, “Where do you … END_OF_DOCUMENT_TOKEN_TO_BE_REPLACED 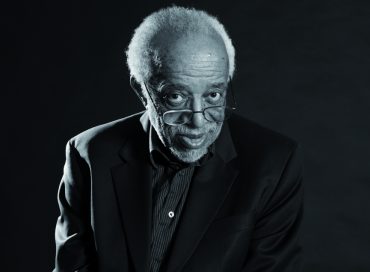