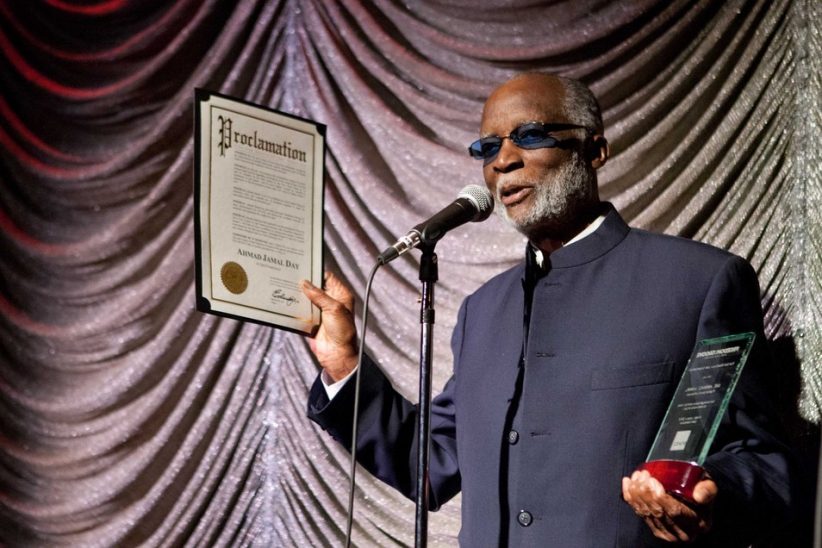 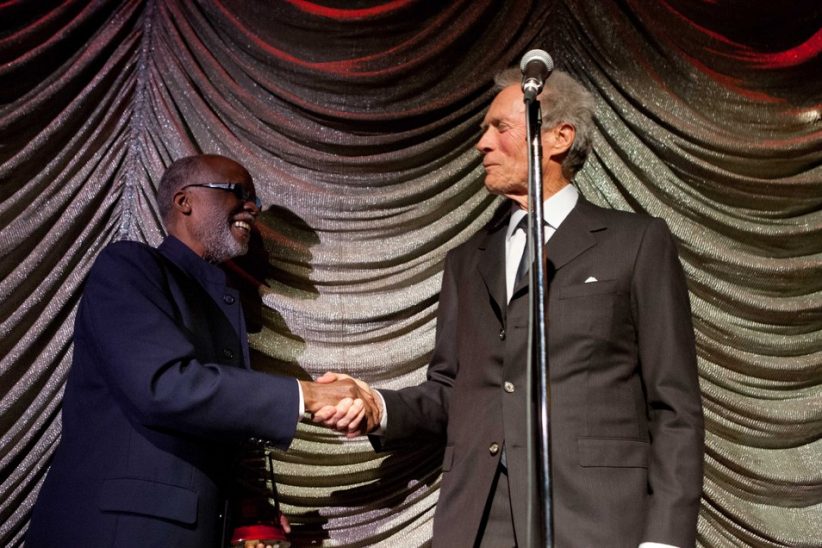 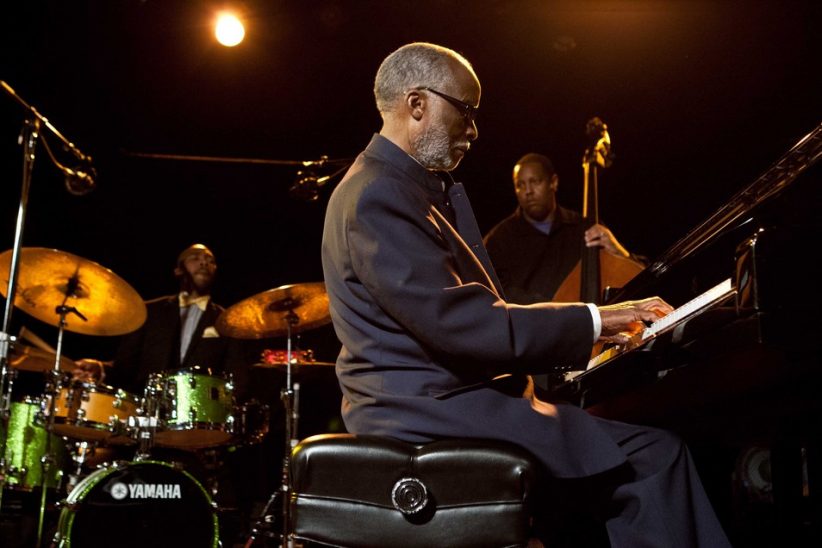 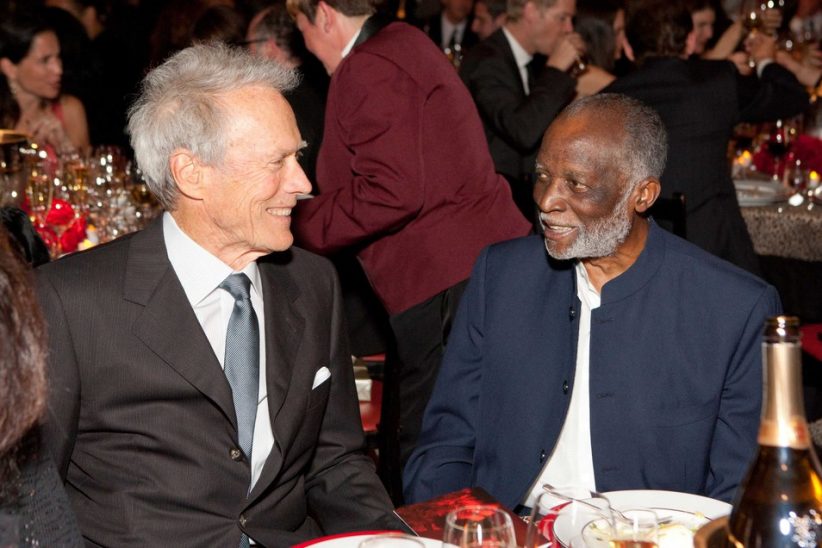 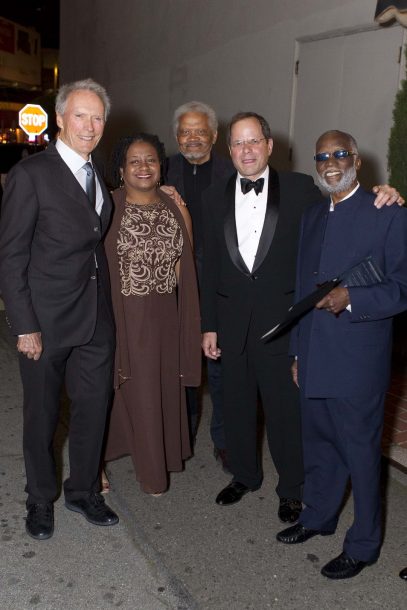 SFJAZZ raised more than $1.1 million in donations at its annual Spring Gala fundraiser May 11. The event, held at San Francisco’s Bimbo 365 Club, drew a crowd of celebrities and Bay Area notables, among them the legendary actor-director and jazz supporter Clint Eastwood.

Performing were Jamal, Maceo Parker, the SFJAZZ High School All Stars and the SFJAZZ Collective. 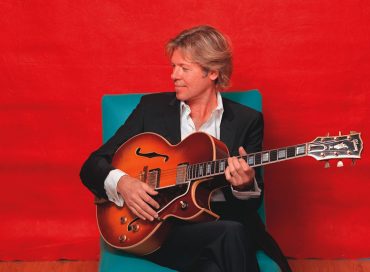