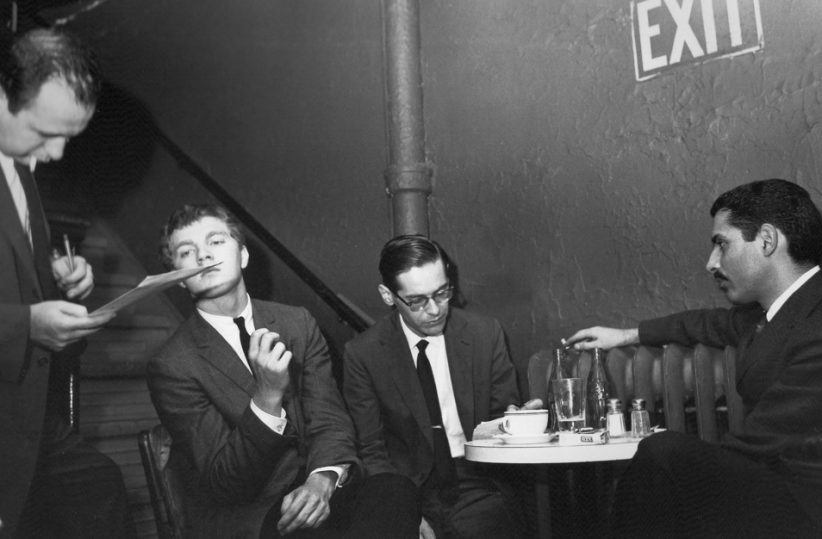 A double bass belonging to the late Scott LaFaro, bassist in Bill Evans’ trio in the early 1960s, has been donated to the International Society of Bassists. The announcement, made by the ISB last month, states that the instrument, which until now has belonged to Barrie Kolstein, luthier and president of Kolstein Music in Baldwin, N.Y., was in the possession of Sam Kolstein, Barrie’s father, following LaFaro’s 1961 death in a car accident. Sam Kolstein had purchased the bass from LaFaro’s mother with a promise to restore it but it wasn’t until 1988 that the bass, its restoration finally undertaken by Barrie, was shown at an ISB convention on Los Angeles.

Since then, according to a press release, “Barrie has been the steward of the Scott LaFaro bass, becoming friends with Scott’s sister and biographer Helene LaFaro-Fernandez in the process, and making the bass available for recordings (notably by Marc Johnson and Phil Palombi) and live performances.”