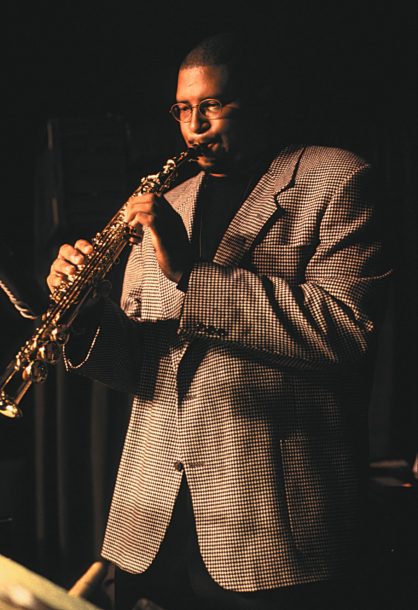 Saxophonist Jimmy Greene will release a new album, Beautiful Life, on Mack Avenue Records on Nov. 25. The album is described in a press release as “a celebration of the life of his 6-year-old daughter, Ana Márquez-Greene, whose life was tragically taken, along with 19 other children and six educators, on December 14, 2012 at Sandy Hook Elementary School in Newtown, Conn.”

Beautiful Life opens with a recording of Ana singing the traditional “Saludos” (“Greetings”) at a Christmas celebration in Puerto Rico with her mother Nelba Márquez-Greene’s family-and her father playing in the background-a year before Ana’s death. 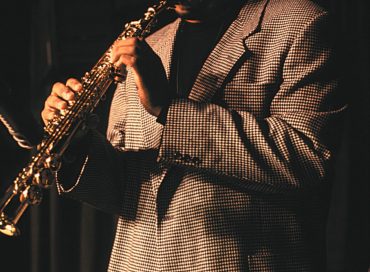