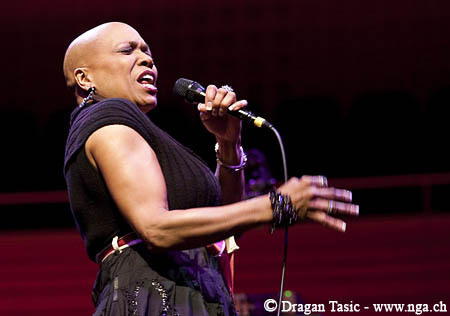 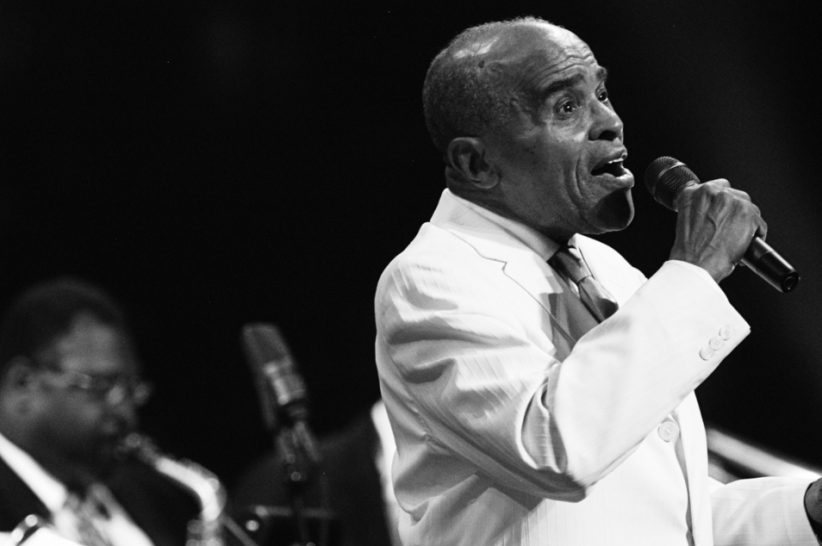 Five finalists have been announced in the Sarah Vaughan International Jazz Vocal Competition, part of the TD James Moody Democracy of Jazz Festival in Vaughan’s hometown of Newark, N.J. A panel of musicians, music industry executives, New Jerey Performing Arts Center (NJPAC) leaders and online voters culled through nearly 900 submissions from around the world to choose the five finalists and a “Rising Star.” Online voters listened to songs submitted to the contest nearly 90,000 times. NJPAC, Jazz Roots and WBGO Jazz 88.3 announced the five competition finalists, who will perform in front of a panel of judges, a NJPAC Victoria Theater audience and viewers around the world through a live stream of the concert on October 21 at 3 p.m.

The finalists are competing for a chance to win the Sarah Vaughan International Jazz Vocal Competition Sassy Award, a $5,000 prize, and an opening spot at a 2013 Jazz Roots concert. The first runner-up will win $1,500, the second runner-up $500.

Each year one outstanding young artist will be chosen as a Rising Star, created for the purpose of discovering young talented jazz vocal artists that deserve wider recognition and mentoring in their career as a jazz singer, while keeping in the tradition of Sarah Vaughan. This year’s winner is Jazzmeia Horn of Dallas, Texas). 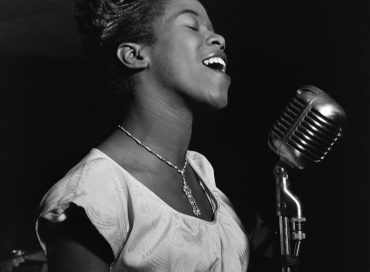