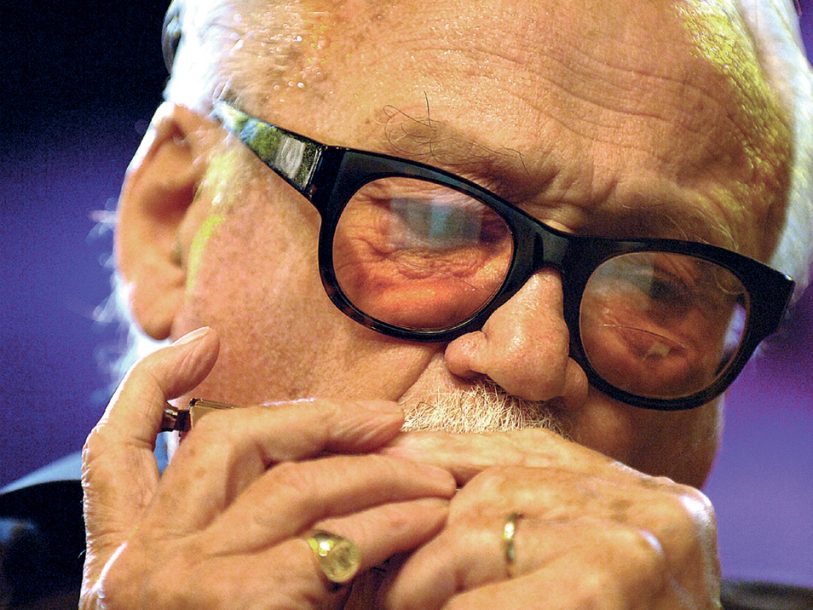 Toots Thielemans, the most influential and best-known harmonica player in jazz history, will be presented with the 46th Heineken Jazzaldia (San Sebastian Jazz Festival)’s annual award. The Belgian musician, 89, will be honored for his enduring influence upon several generations of jazz musicians. Since 1994, the San Sebastian Jazz Festival, which takes place during the last week of July in the Spanish city, has been giving an award to an outstanding musician or well-known person for his contribution to jazz. San Sebastian is Europe’s longest-running jazz festival.

Thielemans was born in Brussels in 1922. In 1950, he was hired by Benny Goodman for a European tour and in 1952 he started living in the United States, working with Charlie Parker and George Shearing. He has played with many important names in jazz such as Bill Evans, Ella Fitzgerald, Quincy Jones and Pat Metheny, and also pop musicians such as Billy Joel, Paul Simon and Natalie Cole. 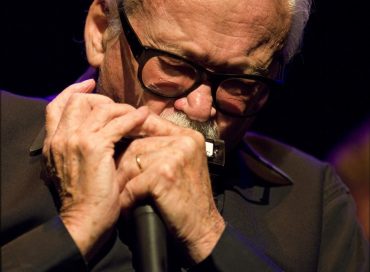 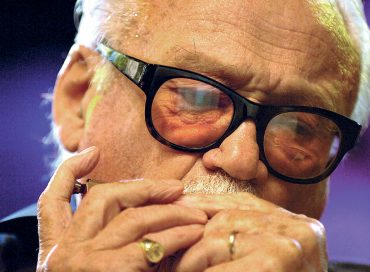