The New Orleans Jazz & Heritage Festival is currently without a headliner as the Rolling Stones have canceled their appearance.

On March 30, Jazz Fest confirmed the band would not perform after reports surfaced that frontman Mick Jagger was experiencing health problems.

In a tweet, the band said Jagger’s doctors advised him not to play. Additional details on Jagger’s condition were not released. In addition to canceling Jazz Fest, the band nixed the entire North American leg of its No Filter tour.

Jazz Fest said on its website that more information about the May 2 lineup will be announced soon. The festival takes place April 25 to May 5.

Information on ticket refunds is forthcoming.

Jazz artists slated to perform at the 50th annual festival include James Carter, Jason Marsalis, Terence Blanchard, José James, the Preservation Hall Jazz Band, and the Treme Brass Band in the first week, and musicians such as Nicholas Payton, Kamasi Washington, Kermit Ruffins, and Herbie Hancock in the second week.

For a full lineup or more information, visit the Jazz Fest website. 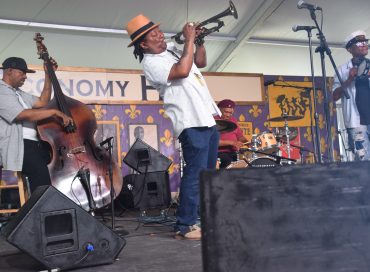 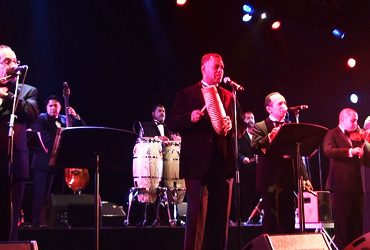 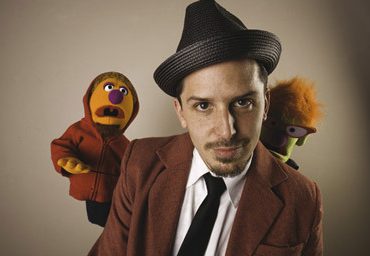 Another report from Philip Booth in New Orleans 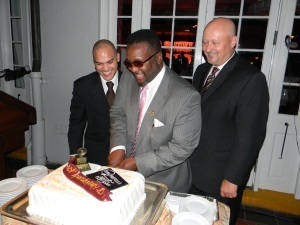