Pittsburgh native Roger Humphries has been named the recipient of the 2022 Living Legacy Jazz Award, presented by PECO (the Pa.-based energy company) in association with the Mid Atlantic Arts organization. The award honors “living jazz master artists residing in the mid-Atlantic region who have kept the spirit and tradition of this evolving art form alive, maintaining the vitality of jazz for future generations through advocacy, mentorship, and the transmission of artistic skill and cultural knowledge,” according to a press release received at JazzTimes. The award includes an honorarium of $10,000.

During the course of his long career in jazz, Humphries performed with Horace Silver, Dizzy Gillespie, Woody Shaw, Nancy Wilson, Stanley Turrentine, Freddie Hubbard, and many others. The drummer’s many honors include the inaugural JazzLive Legacy Award (2018); an honorary degree of Doctor of Humane Letters from West Virginia Wesleyan College (2019); the Lifetime Achievement Award in the Pennsylvania Arts Governor’s Awards (2019); and proclamations honoring his work from the State of Pennsylvania and the City of Pittsburgh.

“Roger Humphries is a legend in the field and a go-to for musicians looking for an extraordinary drummer to ground their recordings,” said Romona Riscoe Benson, Director of Corporate Relations at PECO and Mid Atlantic Arts board chair, in the same press release. “I am delighted he has been selected by the peer panel to be recognized.”

Humphries will be celebrated in a special event at the Kimmel Center in Philadelphia on Oct. 28 in conjunction with the Jazz Philadelphia Summit, a collaboration entering its third year. The Jazz Philadelphia organization partnered with Mid Atlantic Arts to administer the nomination process. “We solicited nominations from musicians and industry professionals from the Mid-Atlantic region,” explained Jazz Philadelphia’s president, Gerald Veasley. “Then a panel of jazz artists carefully considered the nominees’ artistic, cultural, and community impact. With the selection of Roger Humphries, he joins a distinguished list of award recipients.” 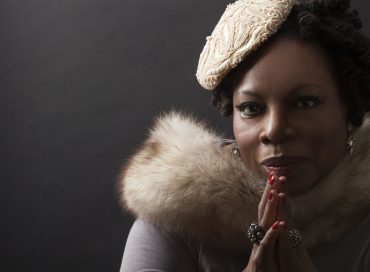 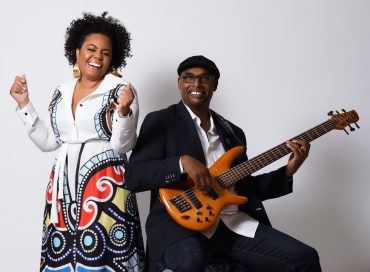 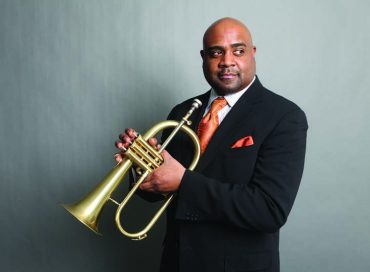 Jazz Philadelphia, an organization devoted to advocating for and advancing the city’s local jazz scene, will hold its second annual Jazz Summit on October 11 … END_OF_DOCUMENT_TOKEN_TO_BE_REPLACED