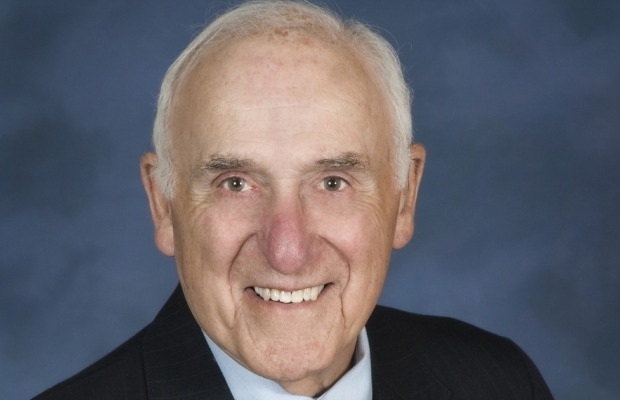 Robert Zildjian, who founded the Canadian-based Sabian cymbal company in 1981, died March 28 in Brunswick, Maine. He was 89; a cause of death was not cited.

The Zildjian family’s association with cymbal-making traces back to 1623, when an ancestor in Constantinople (now Istanbul) discovered that a combination of metals produced a musical sound. Since that time the company has been handed down to the oldest son of each owner, but Robert Zildjian protested when Armand was given a controlling interest in the company, stating that Armand was not as involved in the company as he was. Avedis had brought the company to America from Europe in the 1920s after realizing that jazz drummers were incorporating cymbals into their kits.

The name Zildjian is Armenian for cymbal maker.