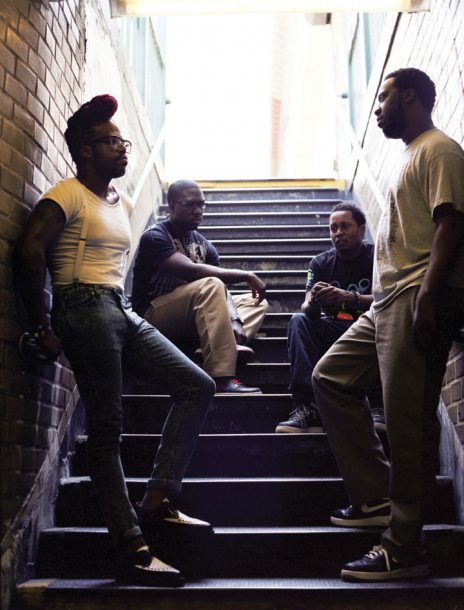 The Robert Glasper Experiment will follow up its Grammy-winning 2012 Black Radio album on Oct. 29 with Black Radio 2, Blue Note Records has announced. The earlier release reached the top spot on Billboard‘s Jazz chart and the iTunes R&B chart, and took home the Best R&B Album prize at this year’s Grammys.

3. What Are We Doing featuring Brandy

7. Yet To Find featuring Anthony Hamilton

8. You Own Me featuring Faith Evans

11. Somebody Else featuring Emeli Sandé

Blue World, a never-before-heard recording by John Coltrane, will be released September 27 in CD, vinyl LP, and digital editions via Impulse!/UMe. Recorded in June 1964, … END_OF_DOCUMENT_TOKEN_TO_BE_REPLACED 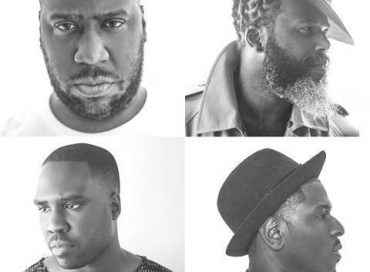 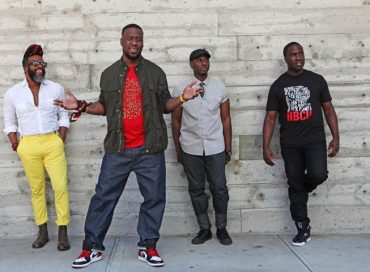