In addition, special performances will include Glasper’s “supergroup” R+R=NOW, a tribute to Miles Davis called “Everything’s Beautiful” (the same title as a 2016 album for which Glasper remixed tracks from the Davis archive), a tribute to Mulgrew Miller, and more. Says the announcement, “Returning to the Blue Note, the residency honors [Glasper’s] massive career and highlights not only the different eras in [that] career, but also the different parts of his community and the impact his collaborators have had on his development and style.”

The run will feature two shows each night at 8:00 p.m. and 10:30 p.m. Tickets are on sale now and can be purchased here: http://www.bluenotejazz.com/newyork/schedule/index.shtml#october 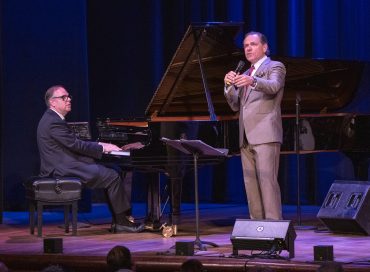 For my final day of jazz concertgoing in New York City, I went to two very different venues and performances. The first stop was uptown, … END_OF_DOCUMENT_TOKEN_TO_BE_REPLACED 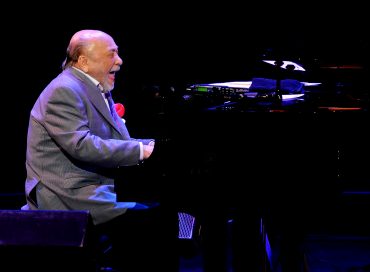 New York City’s Blue Note Jazz Club has announced that it is reopening for in-person dinner service for selected evenings through December 24. Closed (like … END_OF_DOCUMENT_TOKEN_TO_BE_REPLACED

As the coronavirus rages on, with no sign of either the outbreak or the attendant lockdowns diminishing, the jazz world is increasingly pivoting to virtual … END_OF_DOCUMENT_TOKEN_TO_BE_REPLACED

The John F. Kennedy Center for the Performing Arts will mark its first expansion on September 7-22 with the REACH Opening Festival, featuring more than … END_OF_DOCUMENT_TOKEN_TO_BE_REPLACED