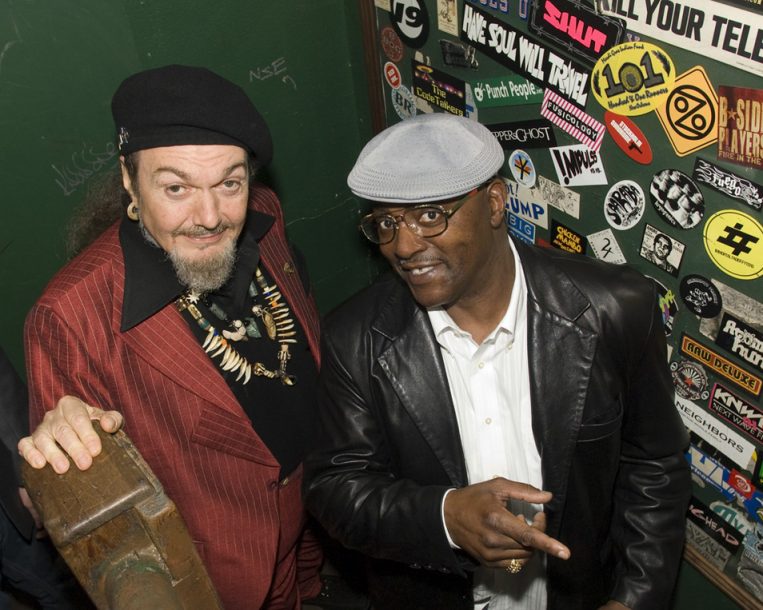 He played with Dr. John at Tip’s on December 30th. It was an amazing evening, one of those nights where you walk away saying, “THIS is why I live in New Orleans!” That was the last time I got to give him a hug and a kiss. He will be missed.