Resonance Records is releasing its catalog of rare recordings on streaming platforms including Spotify, Apple Music, and Tidal.

The label, founded in 2009, has over the past decade earned a reputation for digging up never-before-heard archival tapes of artists such as Wes Montgomery, Bill Evans, and Grant Green. Resonance had previously only made its music available on CD and vinyl.

“We’ve been one of the last jazz label holdouts on streaming,” Resonance co-president Zev Feldman says in a press release, “but we can no longer deny that streaming our back catalog will allow us the opportunity to reach a whole new audience. We’re still as dedicated and committed as ever to putting out our deluxe physical releases on LP and CD, but we’re going to make this leap on this streaming opportunity and see what kind of difference it can make for us.”

Over the next two months, in bits and pieces, the majority of the label’s catalog will appear on streaming services.

In June, new compilations of the label’s archival Evans and Montgomery recordings, Smile With Your Heart: The Best of Bill Evans on Resonance and Wes’s Best: The Best of Wes Montgomery on Resonance, will be released on streaming platforms, followed by full albums from both artists.

“I’m hopeful these compilations will give people the opportunity to discover or rediscover some of these amazing artists that I’ve recorded,” says Resonance founder George Klabin, “as well as all the jazz legends from our catalog, like Sarah Vaughan and João Gilberto, and Tommy Flanagan and Gene Harris.”

A streaming date has not been scheduled as yet for Resonance’s most recent Evans and Montgomery releases, Evans in England and Back on Indiana Avenue, which came out earlier this year. And due to rights issues, four Resonance collections—Grant Green’s Funk in France, Toninho Horta’s To Jobim with Love, and two albums titled In Paris, by Montgomery and Larry Young, respectively—will not be streaming in the foreseeable future.

The remainder of Resonance’s catalog, including recently unearthed tracks from Eric Dolphy, will be ready to stream on July 19.

Resonance Records will put out two newly discovered recordings, one each by guitarist Wes Montgomery and pianist Bill Evans, next month. Resonance has previously issued … END_OF_DOCUMENT_TOKEN_TO_BE_REPLACED 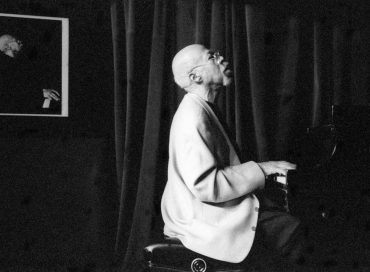 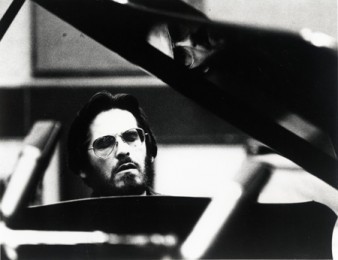