Le Boeuf, who is 33, co-leads the Le Boeuf Brothers with his piano-playing twin brother Pascal; the group has released four albums to date. He also has a solo career, and in May 2019 he released his first album as sole leader, Light as a Word, on Outside In Records. That album was followed in November by a big-band release, Assembly of Shadows. As a sideman, he’s worked with the Jazz at Lincoln Center Orchestra, the Bob Mintzer Big Band, Dayna Stephens, Alan Ferber, Dave Liebman, Linda Oh, Donny McCaslin, and others. He will perform his commissioned work at the ASCAP Foundation/SJO’s free concert at the Carpenter Performing Arts Center in Long Beach, Calif., in 2020 and 2021.

This is not Le Boeuf’s first commission. Previously he has composed works for SFJAZZ, the Jerome Foundation, and the New York Youth Symphony.

“Thank you for this wonderful opportunity,” Le Boeuf said in a statement. “I am looking forward to working with the members of SJO.” 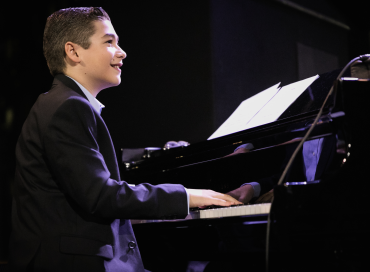 The ASCAP Foundation has announced the recipients of the 2022 Herb Alpert Young Jazz Composer Awards. Now in its 10th year, the award recognizes jazz … END_OF_DOCUMENT_TOKEN_TO_BE_REPLACED 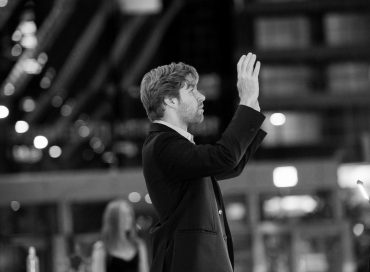 The ASCAP Foundation and the Symphonic Jazz Orchestra (SJO) have announced the winner of their 7th Annual Commissioning Prize. Christopher Zuar, a New York-based pianist … END_OF_DOCUMENT_TOKEN_TO_BE_REPLACED 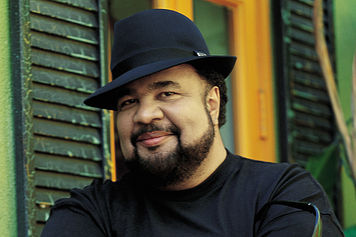 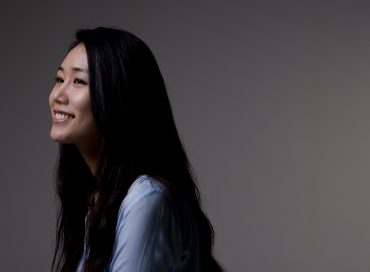 The ASCAP Foundation and the Symphonic Jazz Orchestra (SJO) have announced that the winner of the sixth annual ASCAP Foundation/SJO Commissioning Prize is Jihye Lee, … END_OF_DOCUMENT_TOKEN_TO_BE_REPLACED