Dick LaPalm, a jazz and pop record promoter who made his reputation in the 1950s and 1960s, passed away Oct. 7, it was confirmed by Kevin Calabro, a music industry executive. The cause of death was cancer. LaPalm (born Ricardo LaPalombara) was 85. 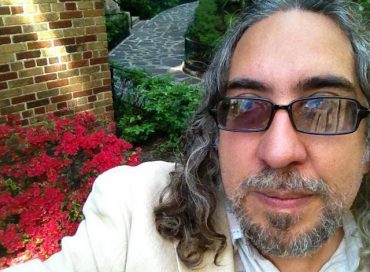