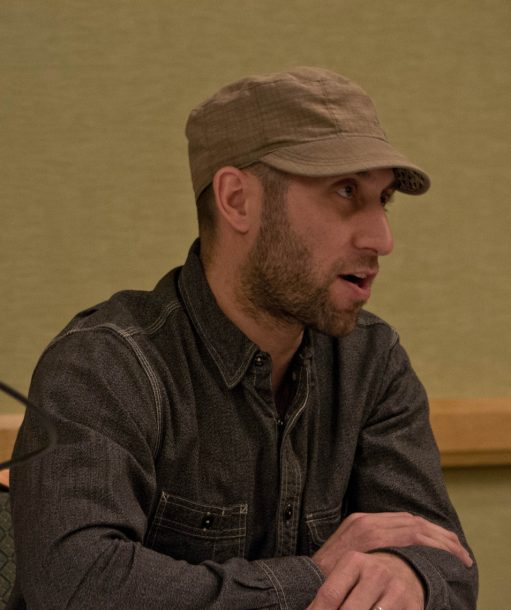 Brice Rosenbloom, producer of Winter Jazzfest and Undead Music Fest in NYC, talks at workshop on presenting & touring during the JazzTimes DIY Crash Course in January 2012, as part of Jazz Connect at APAP|NYC 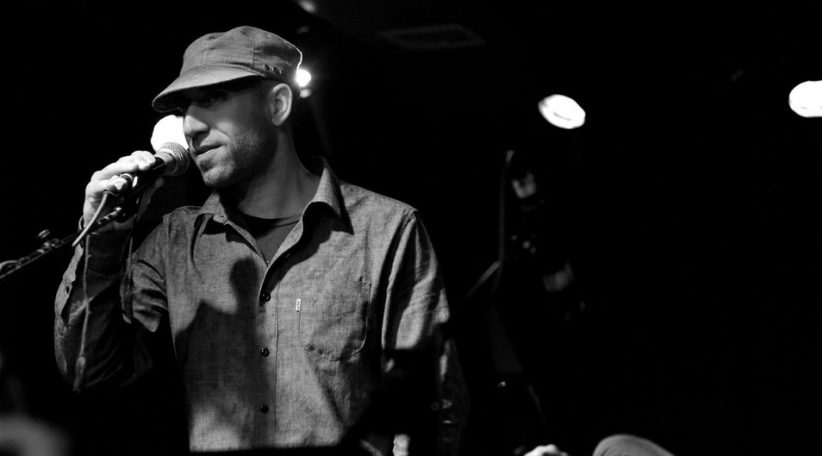 The Jazz Connect Conference has named Brice Rosenbloom as the second recipient of the Bruce Lundvall Visionary Award, created in 2014 in honor of the esteemed jazz record executive who was a champion and advocate for so many jazz artists over the last four decades. The annual award recognizes an individual who has demonstrated extraordinary leadership and vision in expanding the audience for jazz and who has made a real difference for the artists, the music and the audience. The award’s first recipient was SFJAZZ founder and executive director Randall Kline, based not only on his long career as a jazz presenter and champion, but also on the herculean task of establishing the SFJAZZ Center in 2013.

Rosenbloom, founder of the BOOM Collective and organizer of Winter Jazzfest, the Undead Music Festival, the BRIC Jazz Festival and other innovative live events, as well as music director of Le Poisson Rouge, will receive the award on the opening day of the Jazz Connect Conference on Thursday, January 14, as part of the keynote session.

Rosenbloom, a graduate of Northwestern University, worked with SF Jazz, Central Park SummerStage, Jazz at Lincoln Center, MAKOR/92nd Street Y, and the Knitting Factory before launching BOOM Collective (formerly boomBOOM Presents) in the fall of 2006. The organization brings a broad array of live music to thousands of New Yorkers every year around the city. BOOM Collective has been instrumental in programming concerts at various venues and festivals around the city, including NYC Winter Jazzfest, Undead Music Festival, Jazz & Colors at the Met, Jazz & Colors Central Park, BRIC Jazzfest, Brooklyn Masonic Temple, Stuytown Music on the Oval Summer Concert Series, the Town Hall, the Apollo Theater, Celebrate Brooklyn, Central Park SummerStage, Merkin Concert Hall, Red Bull Music Academy, Hammerstein Ballroom, Travel+Leisure’s Global Bazaar, Drom, the Bell House, Littlefield and at other NYC venues. In 2008 Rosenbloom was appointed the Music Director at Le Poisson Rouge and helped launch the programming vision for the West Village venue at the site of the former Village Gate. Rosenbloom and BOOM Collective continue to curate a broad musical vision on additional stages around the city and beyond.

Trumpeter and bandleader Steven Bernstein will introduce Rosenbloom during the keynote session at the Jazz Connect Conference.

The Jazz Connect Conference, organized by JazzTimes and the Jazz Forward Coalition, will be held January 14-15 at Saint Peter’s Church in New York City and will lead into the annual APAP (Association of Performing Arts Presenters) Conference as well as Winter Jazzfest. Now in its fourth year, the conference will continue to focus on vital issues affecting the jazz community, with a theme of “Fresh Horizons.”

Pre-Registration for the Jazz Connect Conference is only $125, with additional discounts offered to members of various organizations, such as APAP, JJA, JazzWeek, SESAC, ASCAP, BMI and CMA. Panel and workshop topics include: social media, jazz in the mainstream media, booking and touring strategies, streaming and downloading issues, the role of education for artists & organizations and many other engaging subjects. The lineup of moderators, panelists and speakers features an impressive cross-section of artists and professionals from around the world.

To pre-register for the conference, go to the event page.

For more information about the Jazz Connect Conference, call (617) 315-9158, e-mail [email protected] or go to the conference website.

Jazz at Lincoln Center and JazzTimes announced that NEA Jazz Master, pianist, composer, and educator Dr. Barry Harris is the recipient of the 2020 Bruce … END_OF_DOCUMENT_TOKEN_TO_BE_REPLACED