Skip to content
Become a member and get exclusive access to articles, live sessions and more!
Start Your Free Trial
Home > Blog > Questlove > Latest Sideline for Questlove: A Meatless Twist on a Philly Classic

The classically trained Roots leader has been an investor in Impossible Foods Inc. since 2017. He recently announced his own take on Philadelphia’s signature sandwich, a meatless cheesesteak. The steaks are made using Impossible’s plant-based meats, which are made up of soy and potato protein.

Read a JazzTimes profile on Batiste and find out what advice former late-night bandleaders gave the Stay Human frontman before his latest gig. 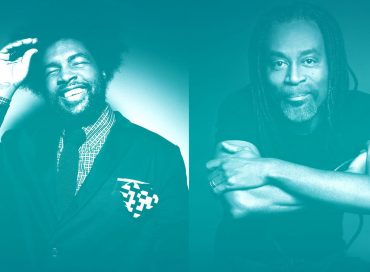 June 13 date at Town Hall is their first official collaboration

Elena Gooray on “American Playlist” a series of performances at the Kennedy Center in Washington, DC