Skip to content
Become a member and get exclusive access to articles, live sessions and more!
Start Your Free Trial
Home > Blog > Purist Jazz Fan in Spain Wanted in America 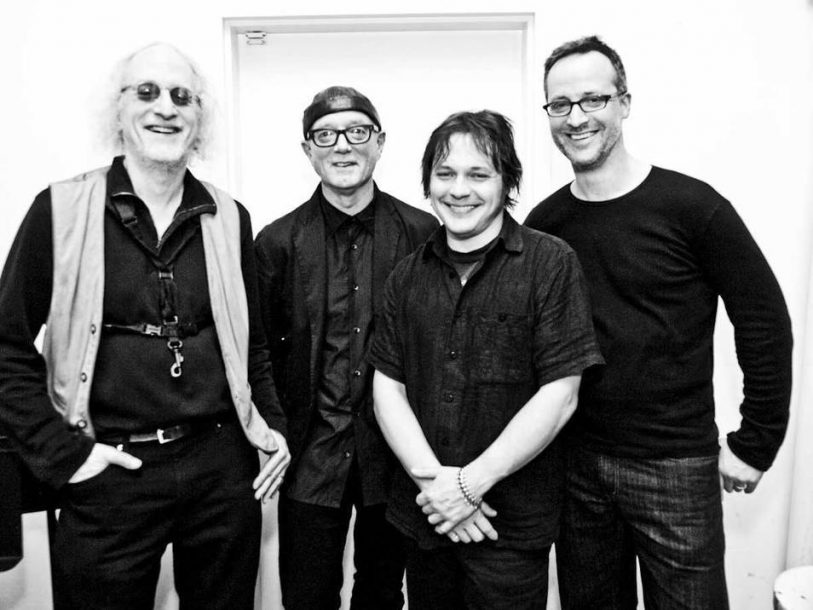 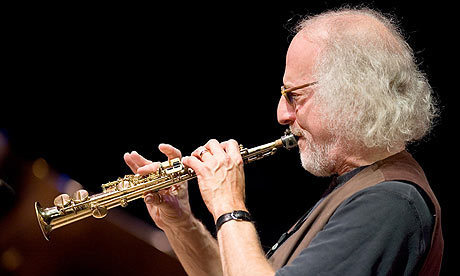 No, it’s not a story from The Onion, but it certainly seems like one. British daily The Guardian reported today that Wynton Marsalis reached out to the publication in order to contact the Spanish jazz fan who confronted avant-garde saxophonist Larry Ochs at a recent performance in Spain. According to a report originally published in the Spanish newspaper El País and picked up by AFP and The Guardian, Ochs, 60, was performing at the Siguenza Jazz Festival on Dec. 7 when a disgruntled concertgoer verbally confronted him during a performance by his Sax & Drumming Core group, accusing Ochs of performing “contemporary music” rather than tried-and-true jazz. In an even odder twist, the unhappy purist sought the opinion of local Spanish Civil Guard officers, who supported the audience member, arguing against the saxophonist and saying his playing “was not jazz.” The (alleged) music fan later asked for a refund on his admission fee, but his request was denied by festival organizers, who publicly backed Ochs.

Now, according to a column by Giles Tremlett in today’s Guardian, Jono Gasparro, describing himself as a representative of Marsalis, called to track down the irate fan in order to send him a note of thanks, as well as much of the trumpeter’s recorded catalog. Tremlett has not had much success finding the now-famous but anonymous fan.

Jazz musicians and fans have been talking about the original incident and story ever since it broke. Beyond the jokes and jabs at the avant-garde jazz scene, the discussion has brought the age-old “What Is Jazz?” debate to a new level, though perhaps not a higher one. Although the whole thing seems like jazz’s version of a hoax, The Guardian reported that Ochs, known to many jazz people for his association with Rova Saxophone Quartet, confirmed the story. Apparently, angering jazz purists can end up creating quite a buzz.

Please don’t call the cops on us, but Lyn Horton reviewed the latest CD from Ochs’ Sax & Drumming Core for jazztimes.com. Actually, because we cross state lines, I think you would need to call the FBI about our coverage of new music and free improvisation. That’s a joke. Seriously.

The Chicago Jazz Festival, one of the nation’s largest free jazz festivals, returns as an in-person event on September 1-4, 2022, with a full schedule … END_OF_DOCUMENT_TOKEN_TO_BE_REPLACED 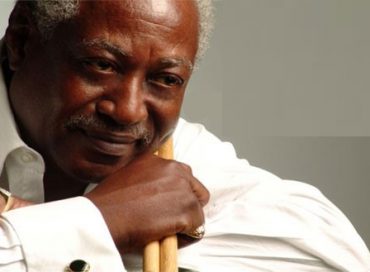 Pittsburgh native Roger Humphries has been named the recipient of the 2022 Living Legacy Jazz Award, presented by PECO (the Pa.-based energy company) in association … END_OF_DOCUMENT_TOKEN_TO_BE_REPLACED

The National Endowment for the Arts (NEA) has announced the recipients of its prestigious Jazz Masters fellowships for 2023. Regina Carter, Kenny Garrett, and Louis … END_OF_DOCUMENT_TOKEN_TO_BE_REPLACED