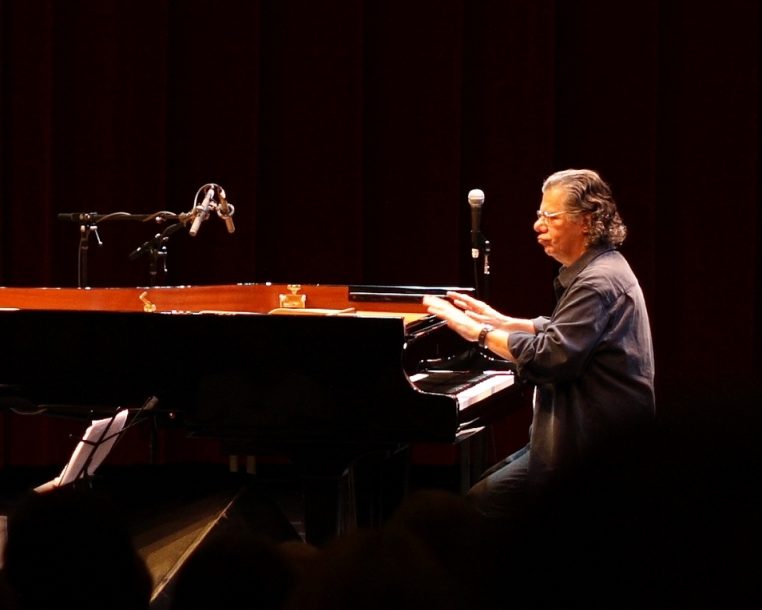 The venerable Vancouver International Jazz Festival is making its 25th mark on the worldwide jazz scene this summer when it presents over 400 concerts featuring 1,800 musicians. Nearly 500,000 people are expected to attend the 10-day festival, which runs from June 25 – July 4, 2010.

“We are very excited about the fact that we have built this major international jazz festival and it is one of the most anticipated and acclaimed festivals in the world now,” media director and co-founder of the festival John Orysik said. “The Vancouver festival is sort of a global summit meeting. We really take the word ‘international’ in our moniker seriously.”

The Vancouver Festival, long known for showcasing a solid mix of both mainstream artists and those on the creative cutting edge, presents artists not only from Canada and the United States, but Europe, Asia, Australia and beyond.

“The festival provides an opportunity for collaboration between different artists from all over the world to create unique combinations,” Orysik said. “There are many instances when the magic happens…you won’t find that kind of variety at many festivals.”

To celebrate the 25th anniversary of the festival, organizers commissioned an interdisciplinary project titled “Fixed, Fragmented and Fluid”, which will display animation alongside a live concert performance. Part of the festival’s innovation series, the project features graphic scores created by UK bassist and composer Barry Guy and live abstract animation by Quebecois animator Michel Gagné. The project will “present a concert that is outside of the norms of normal concert going,” Orysik said.

Orysik emphasized that developing young talent is one of the festival’s main goals. Last year 16-year-old Nikki Yanofsky performed a somewhat “jazzy” version of Oh Canada at the festival that somewhat polarized the crowd, Orysik said. After performing the anthem at the Opening Ceremonies of the 2010 Olympic Games in Vancouver, Yanofsky is returning this year to an even bigger venue to accommodate her growing fan base.

Another goal of the Vancouver Festival is to give everyone access to jazz, despite their means, Orysik said. Nearly 150 out of the 400 scheduled concerts are presented free of charge.