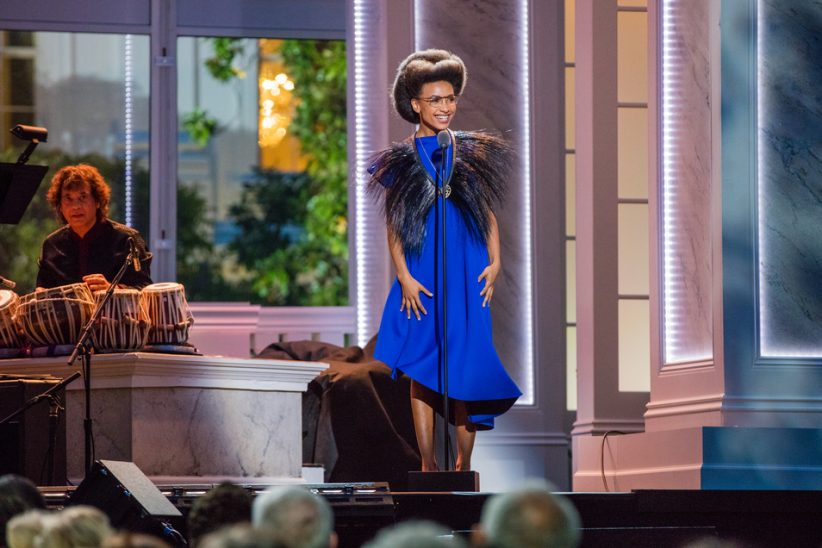 Esperanza Spalding (with Zakir Hussain at back) takes part in the International Jazz Day Global Concert at the White House; April 29, 2016

While vacationing with his family on Martha’s Vineyard in Massachusetts this week, President Barack Obama shared two summer playlists-one daytime and one nighttime-with his followers on Twitter, according to media reports. The playlists are the Commander-in-Chief’s follow-up to last year’s August picks. 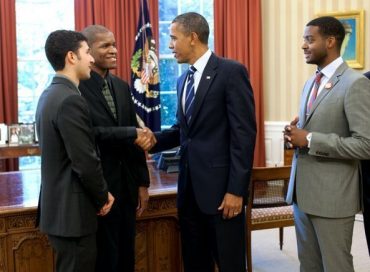