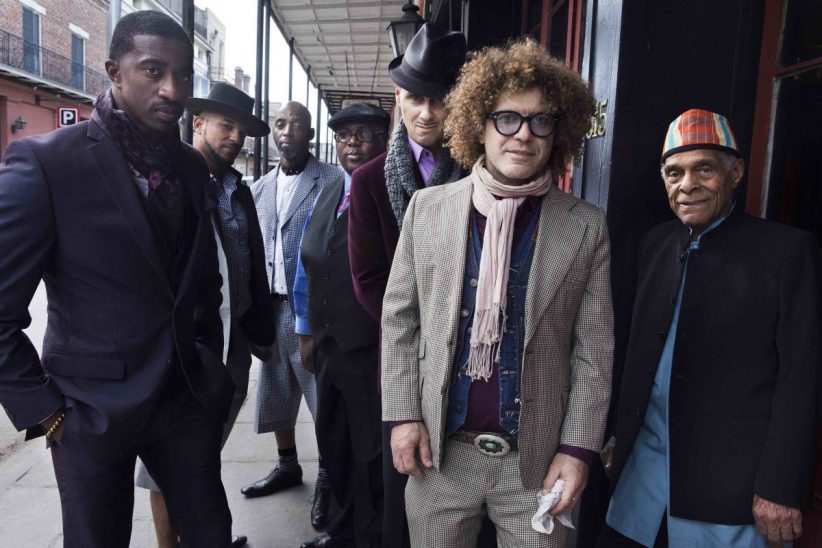 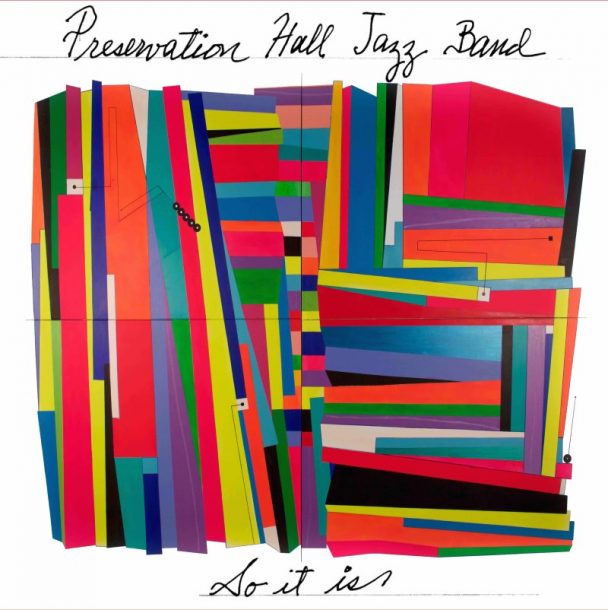 Preservation Hall Jazz Band: "So It Is"

On April 21, Preservation Hall Jazz Band will release So It Is, an album of original compositions mixing jazz with Afro-Cuban motifs as well as inspiration from pop and rock artists like Stevie Wonder and My Morning Jacket. With songs primarily written by bandleader, tuba player and bassist Ben Jaffe and 84-year-old saxophonist Charlie Gabriel, and produced by Dave Sitek of indie rock band TV on the Radio, So It Is presents an updated yet familiar PHJB sound, energized by recent additions Walter Harris (drums and percussion), Branden Lewis (trumpet) and Kyle Roussel (piano and organ).

PHJB traveled to Cuba in 2015, a trip the band considers life-changing. In a press release, bandleader and bassist Ben Jaffe states, “In Cuba, all of a sudden we were face-to-face with our musical counterparts. There’s been a connection between Cuba and New Orleans since day one—we’re family. A gigantic light bulb went off and we realized that New Orleans music is not just a thing by itself; it’s part of something much bigger. It was almost like having a religious epiphany.”

PHJB will also be touring in support of the album, starting on the West Coast in April. “Santiago,” a track from the new release, can be previewed via Vevo.com.

A tribute to Dr. John and appearances from the Legendary Count Basie Orchestra, Chick Corea, Buddy Guy, and many more are all slated for this … END_OF_DOCUMENT_TOKEN_TO_BE_REPLACED