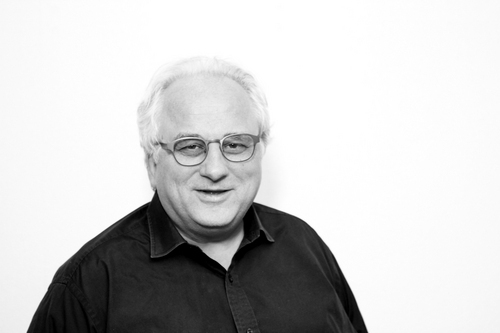 Pianist and Hammond organist Joe Killian, who performed with Jimmy Ford, Dexter Gordon, Sonny Stitt, Charlie Shavers, Tino Contreras, Curtis Fuller, Stuff Smith, Clifford Scott, Kansas Fields, and Wilbur Ware, among others, passed away on May 1 in New Braunfels, Tex. He was 86 and the cause was not disclosed.

Joseph Killian was born April 10, 1927 in Bridgeport, Conn., and served in the Navy during World War II. He was the father of Stan and Dennis Killian, both of whom are professional musicians.

Jazz at Lincoln Center and JazzTimes announced that NEA Jazz Master, pianist, composer, and educator Dr. Barry Harris is the recipient of the 2020 Bruce … END_OF_DOCUMENT_TOKEN_TO_BE_REPLACED

Jeff Goldblum has announced his second studio album, I Shouldn’t Be Telling You This, which includes guest turns from some other famous faces. It follows … END_OF_DOCUMENT_TOKEN_TO_BE_REPLACED