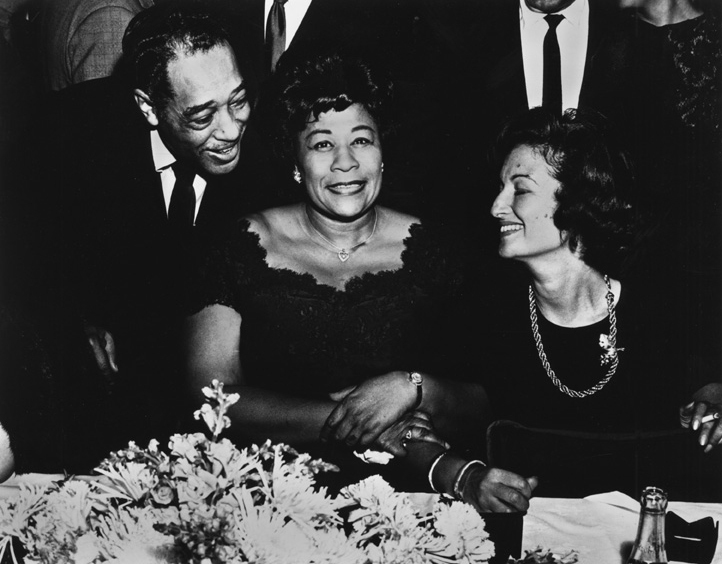 Phoebe Jacobs, a longtime jazz publicist who also ran the Louis Armstrong Educational Foundation and helped establish Armstrong’s Queens, N.Y., home as a museum, died April 9. She was 93. A cause was not disclosed but she had been ill in a New York hospital for two weeks.

During her career, Jacobs served as publicist for a plethora of jazz greats, including Armstrong, Ella Fitzgerald, Duke Ellington, Sarah Vaughan, Peggy Lee and Benny Goodman.

Born Phoebe Pincus in The Bronx in 1918, the youngest of 12 children, Jacobs became involved in the New York nightclub scene and, according to an obituary in The New York Times, took a job at Decca Records, where one of her jobs was to hire musicians for recording sessions. She became a part owner of the nightclub Basin Street East and moved into public relations at the Rainbow Room. Later she was instrumental in helping to establish the nonprofit Jazz Foundation of America. She also successfully lobbied the U.S. Postal Service to issue an Armstrong stamp. 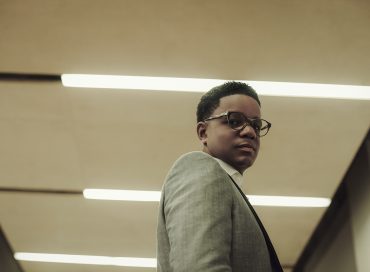 Earlier this year, the Louis Armstrong Educational Foundation (LAEF) allocated $1 million in financial support to New York-area musicians who had lost income because of … END_OF_DOCUMENT_TOKEN_TO_BE_REPLACED

The institutions that support and advocate jazz have not abandoned the music or its makers in their hour of greatest need. Several are taking steps … END_OF_DOCUMENT_TOKEN_TO_BE_REPLACED