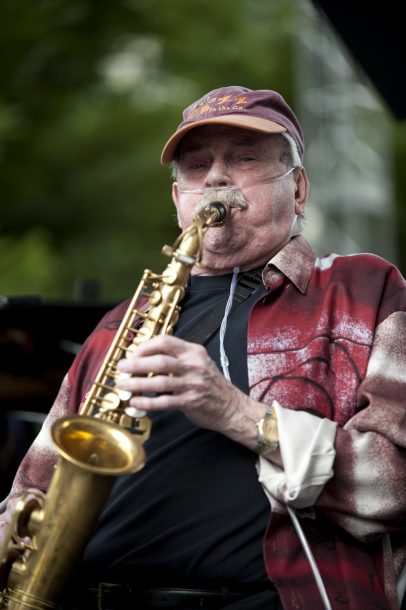 Alto saxophonist Phil Woods, who is 83, announced to an audience at the Manchester Craftsmen’s Guild in Pittsburgh on Friday that he would no longer perform concerts. According to an article in the Pittsburgh Post-Gazette by Rick Nowlin, Woods, who suffers from emphysema and uses oxygen, finished his concert, a reprise of the album Charlie Parker With Strings featuring a local trio and members of the Pittsburgh Symphony Orchestra, and then made the announcement that the show would be his last ever. Woods was named an NEA Jazz Master in 2007. 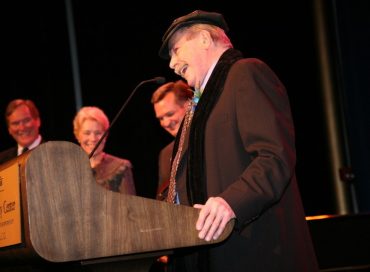 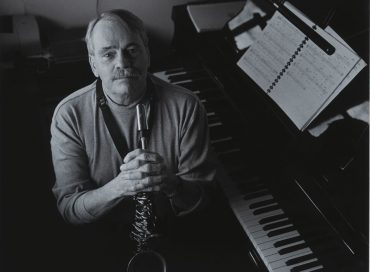 Saxophonist to be honored at ceremony on October 14, 2011 at Kennedy Center in Washington, DC