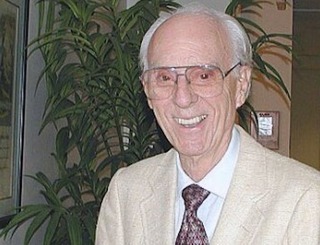 Paul Tanner, a trombonist for the Glenn Miller Orchestra, died of pneumonia Feb. 5 at an assisted living facility in Carlsbad, Calif. He was 95.

According to published obituaries, Tanner, born in Skunk Hollow, Ky., in 1917, played with Miller from 1938 to 1942. He later worked as a movie-studio musician and performed as a member of the ABC Orchestra with such artists as Arturo Toscanini, Leonard Bernstein and Henry Mancini.

Tanner later worked on the early electronic instrument the Theremin, which he played on the Beach Boys’ hit records “Good Vibrations” and “Wild Honey.”

According to CNN, Tanner was the last surviving member of the original Miller outfit. He also taught music at UCLA for 23 years and wrote music textbooks. 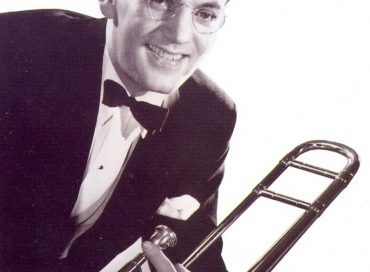